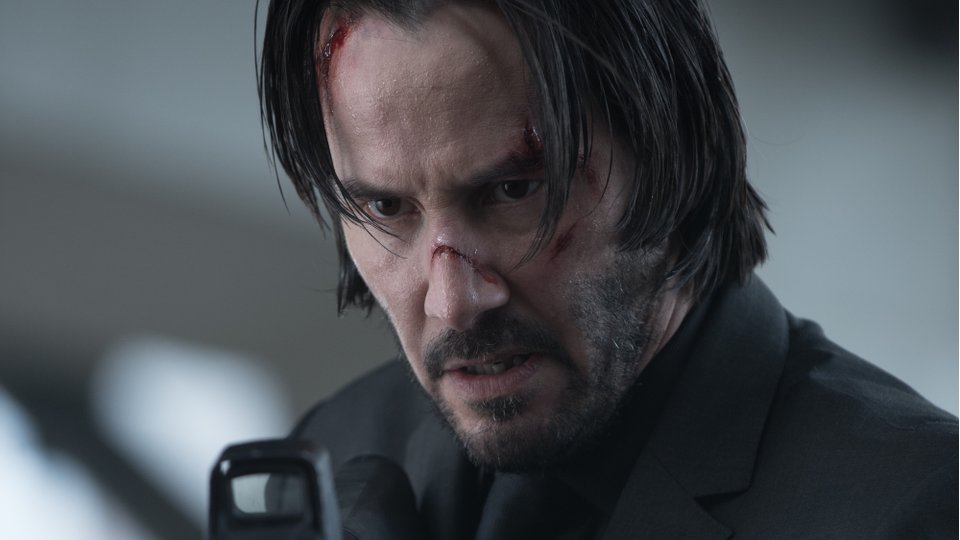 A selection of stills and a new quad poster have been released for John Wick starring Keanu Reeves.

Take a look at the new quad and the stills in our gallery below: