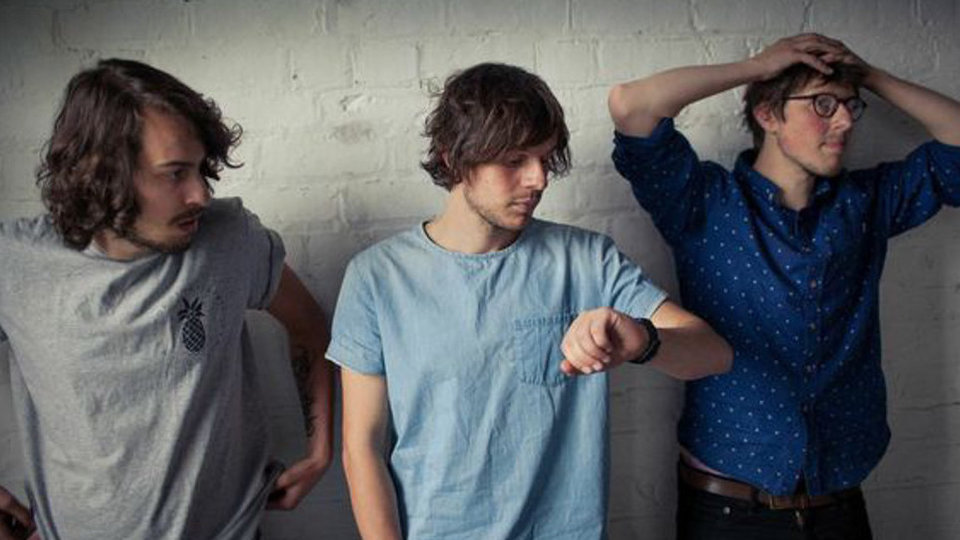 Little Comets are from up North and have been making music best described as ‘kitchen sink indie’ for quite some time now. The first time we encountered them was back in 2009 at Brighton’s Great Escape festival. A few years later and the band has released three studio albums the third, Hope Is Just A State Of Mind has earned the band its highest number in the album charts.

Thursday the band played in London’s Koko to a packed venue. Koko is a good venue depending on where you stand, we opted for the balcony get a good view of the action and weren’t disappointed. Little Comets came out and the crowd was instantly in ecstasy, they kicked off the festivities with new track The Gift of Sound and the room got immersed in big guitar melodies and even bigger sound.

We’ve always been fond of the band live as we always thought this was truly when the band most shone and we were right still. The fans were clearly here to dance and a succession of the bands popular hits helped with that. Isles, A Little Opus and Little Italy all got the crowd going and we were even more impressed by the skill of the band. Over the years Little Comets have been perfecting their tight vocals and musicianship, making every track sound perfect live.

There were many good moments throughout the evening with the band serenading us with their mellower tracks but the songs that really seemed to satisfy the crowds the most were the old classics like Joanna, Adultery and Worry. The Little Comets didn’t talk much to the crowd they were men of few words and as Robert Cole himself commented: ‘I am sorry we are not saying much but we rather play the songs’.

Being a band of few words paid off as the crowd was able to hear an impressive 20 songs through the course of the evening and finishing off with Dancing Song and In Blue Music We Trust the show ended on an epic high. No encores for the crowd as Little Comets themselves say they don’t believe in encores!

Little Comets were in good form Thursday night and we admired how the band, who even though went through a lot over the years, have remained true to their principles, doing music they believe in and not willing to follow any of the industries silly rules.