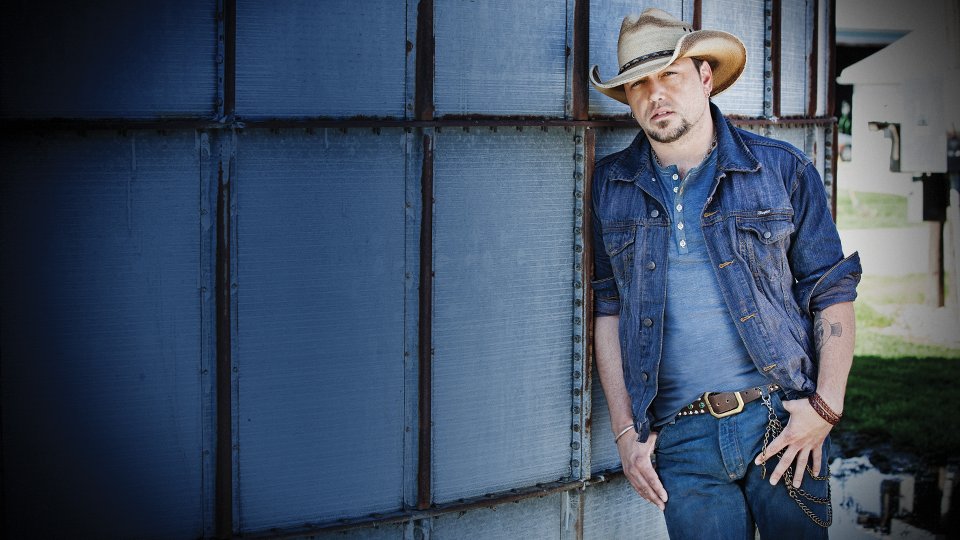 Day 1 of C2C: Country To Country 2015 took place yesterday and it was a fantastic day full of great music all around The O2 Arena.

The pop-up stages drew a large crowd throughout the day and the arena was at full capacity for pretty much the duration of the main stage action. The Satellite Stage proved to be a popular addition to the festival with rising star Sam Hunt and Nashville actor Sam Palladio performing.

Day 2 kicks off at 11am with the Big Entrance Stage today. We’ve selected some of the must-see performances of the day.

The rising country star is opening the main stage today and with a buzz that’s increasing by the day it’s a set you won’t want to miss.

The bad boy of country music makes a return to C2C after wowing the crowds back in 2013.

One of the most successful recording artists of the last decade, Jason Aldean is sure to bring a hits packed set to C2C later today.

The trio have a catalogue bursting with hits and we expect they’ll get plenty of tracks from 2014 album 747 in the mix too as they close out this year’s festival.

Rising UK duo Ward Thomas will open up the Satellite Stage today with an acoustic set featuring songs from their album From Where We Stand.

Later today The Shires could make history by being the first UK country act to chart in the Top 10 of the album chart. Could their performance be cause for celebration?

Rising Nashville duo Striking Matches have had their songs heard by millions after they were recorded for the TV show Nashville. They played the C2C afterparty last night but will open up the Brooklyn Bowl stage today.

Sam played twice yesterday and drew huge crowds both times. If you didn’t get chance to see him then we suggest you go see him today as he’s definitely a star on the rise.

If you can’t catch Ward Thomas on the Satellite Stage then see them in the more intimate setting of The Saloon at lunch time.