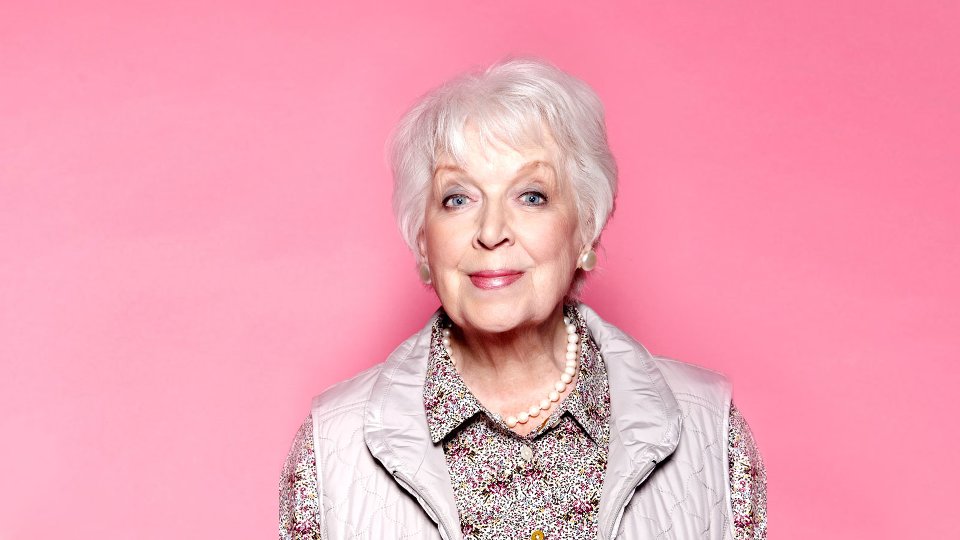 June Whitfield and Jan Harvey have been confirmed to make guest appearances in EastEnders later this year.

Absolutely Fabulous star June will star opposite Kat Moon (Jessie Wallace) for one episode in May in a storyline that takes Kat back to her past. The episode will air in May 2015.

June commented, “”I have watched EastEnders for years, and have been so impressed by the standard of acting. It was an absolute delight to work with Jessie Wallace and I am very excited to be part of the show.”

Jan Harvey, best-known for her role in Howard’s Way, will guest star in April alongside Sharon Mitchell (Letitia Dean). Talking of her latest role, Jan said, “I loved working on such an iconic show. Everyone was so welcoming. EastEnders is really like one big family”.

Executive Producer, Dominic Treadwell-Collins said, “We are extremely privileged to have two British television legends joining us for guest roles as Albert Square heads into the Spring. Both June and Jan are class acts, bringing warmth and humanity to two characters who will shed some light on the pasts of two of our most iconic women – Sharon Mitchell and Kat Moon – changing both their lives in very different ways…”

EastEnders’ bosses are staying tight-lipped about the exact details around who June and Jan are playing to prevent the storyline from being spoilt for the viewers. You’ll have to keep watching to find out what their roles are.