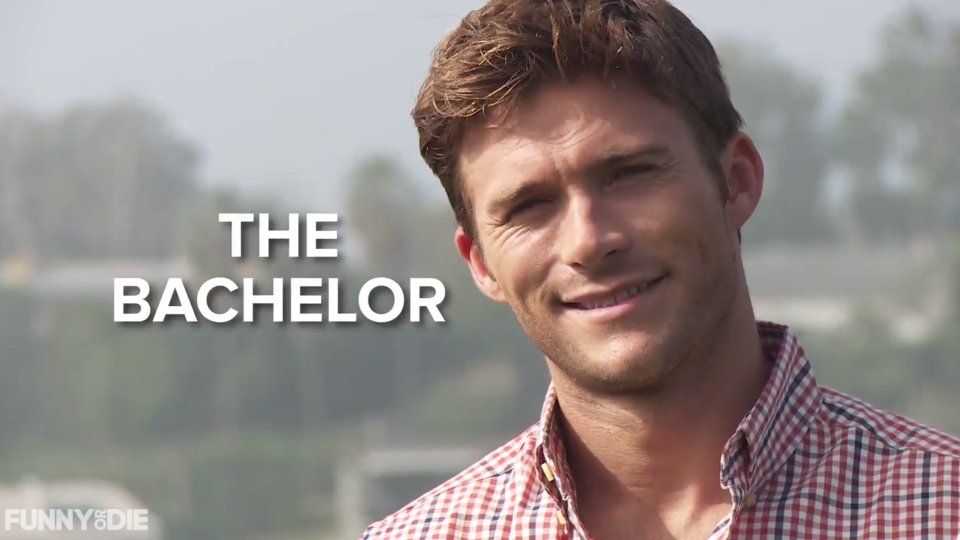 In the newly released video Scott is seen looking for the perfect mate but rather than auditioning beautiful women for the role, he’s looking for a furry companion instead. Over the course of the video Scott whittles down the dogs until he choose the perfect companion.

Who will he pick? Well you’ll have to watch the video to find out and if you need an extra push to press that play button, you’ll also get a glimpse of his rather impressive abs.

Scott will next be seen in The Longest Ride which is due for release in UK cinemas on 25th May 2015.

Watch the Funny or Die video below: