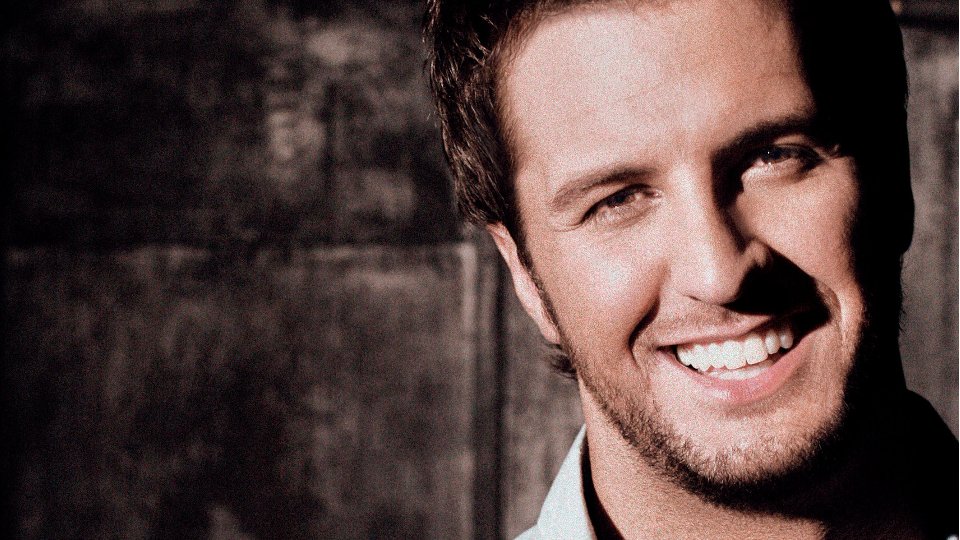 Country music fans rejoiced in 2013 when the first ever C2C: Country To Country Festival was announced at The O2 Arena in London. It was the first time an event of its scale was put on in the UK and gave country music fans their first chance to see some of the biggest stars of the genre live. For the inaugural C2C Tim McGraw played his first ever UK live show drawing a big crowd and widespread critical acclaim. Now its third year, C2C returns next weekend with Luke Bryan making his UK live debut alongside popular country trio Lady Antebellum, who have toured the UK a handful of times. To celebrate the increasing popularity of the festival the first ever C2C: Country To Country compilation is being released.

C2C: Country To Country features 20 tracks from the artists that have performed, or are performing, at the festival. It’s a mix of the past three years with 20 artists contributing one of the best-known tracks. The album kicks off with 2015 headliner Luke Bryan’s I Don’t Want This Night to End, taken from 2011’s Tailgates & Tanlines.

Across the collection there are some real country giants included. Carrie Underwood (Jesus, Take The Wheel), Brad Paisley (Letter To Me), Lee Ann Womack (I Hope You Dance) and Vince Gill (Don’t Let Out Love Start Slippin’ Away) are just some of the big names that feature on this release. Little Big Town contribute their latest single Girl Crush, one of the highlights on this release, and Florida Georgia Line bring their chart smash Cruise to the party.

It’s not just the big stars of country that get a look in on this compilation. Rising UK country duos The Shires and Ward Thomas are included here too with their tracks Nashville Grey Skies and Way Back When respectively. There are some breakout US stars included too including the fantastic Chris Young with his track Tomorrow and Kip Moore’s smash Hey Pretty Girl.

If you’re new to country music then C2C: Country To Country is a great introduction. It’s a whistlestop tour of who’s who in modern country music and it’s a little bit like a crash course. The collection showcases the very best in the genre and we hope it’s the first of many compilations to come as the festival gets bigger and bigger.

Watch Luke Bryan’s video for I Don’t Want This Night to End: