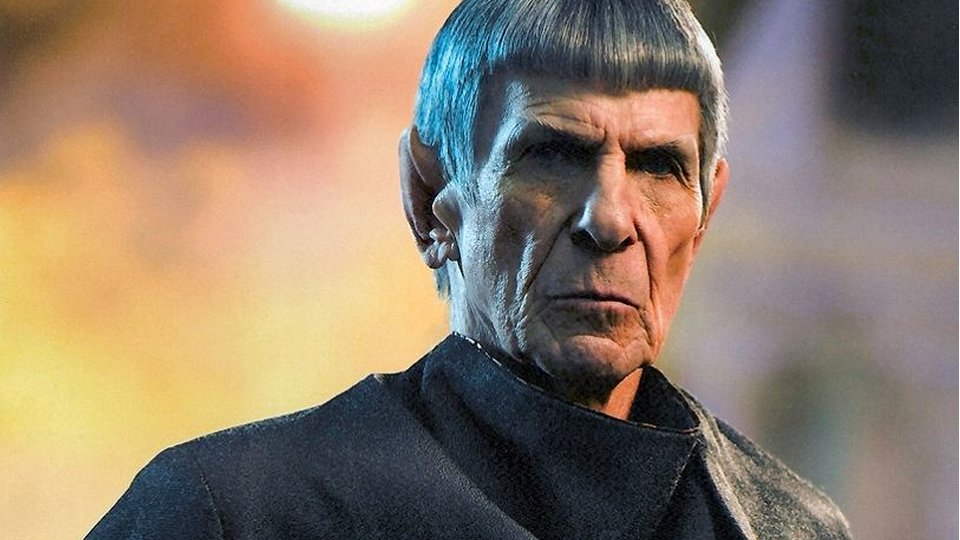 The actor was hospitalised earlier this week and his son confirmed his death this morning. Nimoy died of end-stage chronic obstructive pulmonary disease.

Nimoy had a long and successful career and was best-known for playing Spock in the Star Trek series. He was part of the cast for the original 60s TV show and featured in all of the film spin-offs from it. Nimoy reprised his role as Spock in the 2009 Star Trek reboot and features in 2013 sequel Star Trek Into Darkness which was his last big screen role.

As well as acting, Nimoy was also a director and he helmed 1984’s Star Trek III: The Search for Spock and 1986’s Star Trek IV: The Voyage Home.

Our thoughts go out to his family at this difficult time. Leonard will be sorely missed and will live on in the hearts of his fans.