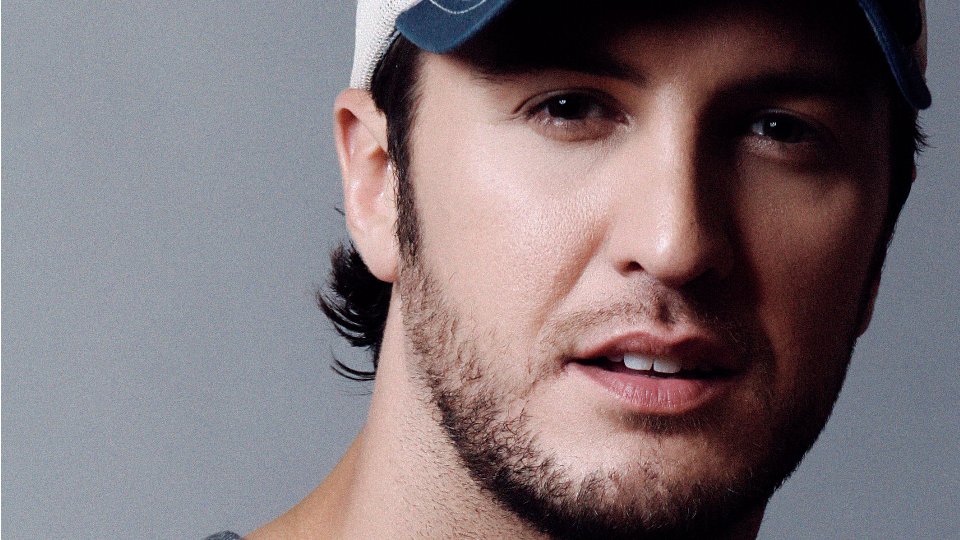 All this week we’ve been putting the spotlight on the artists performing at the first day (Saturday 7th March 2015) of C2C: Country To Country at London’s O2 Arena.

Today we arrive at Saturday’s headliner, country chart conqueror Luke Bryan who is one of the biggest artists in country music.

Luke released his debut album I’ll Stay Me in 2007 spawning two Top 10 hits All My Friends Say and Country Man. The album peaked at number 2 on the US Country Chart and was certified Gold. Luke followed it up in 2009 with second album Doin’ My Thing which gave him his first Top 10 album on the Billboard 200 and his biggest US Country Chart hit with I Do peaking at number 2.

As he continued to build his fanbase through live performances, Luke set about to work on his third studio album Tailgates & Tanlines. Released in 2011 the album gave Luke his breakthrough selling over 2.2 million copies in the US, topping the US Country Chart and peaking at number 2 on the Billboard 200.

Between the release of Tailgates & Tanlines and his 2013 album Crash My Party, Luke released compilation album Spring Break…Here To Party. The compilation comprised of his Spring Break EPs plus new songs Buzzkill and Just a Sip and topped both the US Country Chart and the Billboard 200. The release was followed 8 months later with Crash My Party, Luke’s biggest album to date.

Crash My Party shot straight to the top of the Billboard 200 and the US Country Chart as well as topping the Canadian charts. To date the album has sold over 2.4 million copies and spawned 4 number one singles – That’s My Kind of Night, Drink a Beer, Play It Again and I See You. Crash My Party is being re-released as a Deluxe Edition in the UK on Monday 23rd February ahead of Luke’s performance at C2C.

“I decided Crash My Party was perfect title for this album because, like the song, the album goes beyond the literal meaning of the title,” Luke explains. “The song isn’t what you think it is, it is unexpected, and in the same way fans will definitely hear some surprises on my new album. It still reflects my sound but you will get to hear a little bit deeper, different side to me musically as well.”

Crash My Party shows Luke’s vocal abilities in a different light. He explains, “This album has some songs that showcase a big voice and long notes and we’ve never done that before.”

Over his career to date, Luke has picked up plenty of critical acclaim including 12 American Country Awards.

Luke Bryan will perform at C2C: Country To Country 2015 at London’s O2 Arena on Saturday 7th March 2015. For more information and tickets head over to http://www.c2c-countrytocountry.com. Watch the video for Luke Bryan’s Roller Coaster below:

In this article:C2C, Country to Country, Luke Bryan