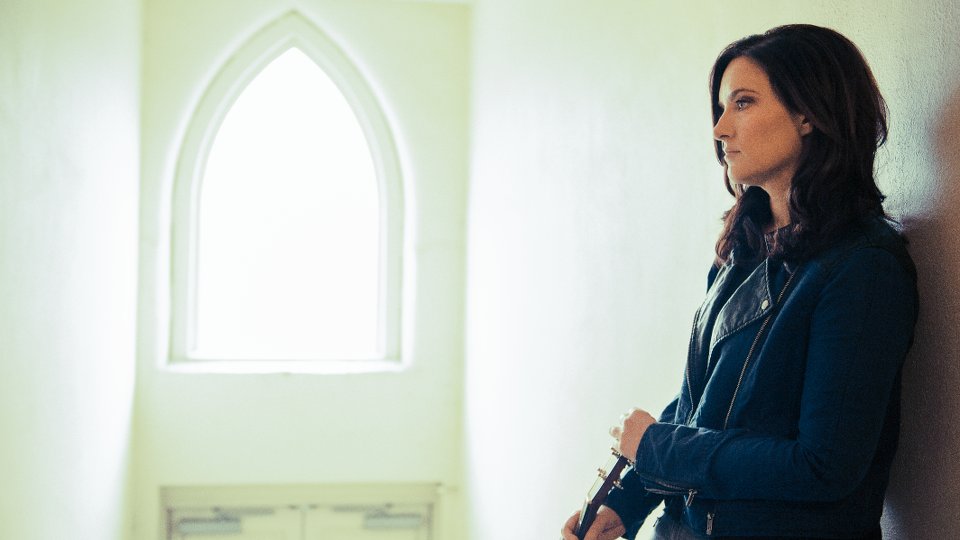 C2C: Country To Country returns to London’s O2 Arena in March for a third year and promises to deliver two jam-packed days of top country music.

Ahead of C2C we’re going to be shining the spotlight on the artists performing over the two days so you can get to know a bit more about them. Some of the artists on the bill will be more familiar to you than others but all of them are worth you getting a ticket to see in action.

Opening this year’s festival is songwriter and rising recording artist Brandy Clark. Brandy released her debut album 12 Stories in 2013 marking her transition from songwriter to recording artist. The album spawned three singles – Stripes, Pray to Jesus and Hungover – and peaked at number 23 on the US Country chart.

Brandy was born and raised in the small Washington mill town of Morton-yes, in the shadow of Mount St. Helens, which erupted when she was a young girl. Her father was a logger who died in an accident at work and her mother worked in Human Resources at the mill. Brandy herself worked at a fencing mill as she grew up.

At 9 years of age, Brandy picked up a guitar for the first time and began to explore her musical talents. She turned her attention to sports as she grew up winning a basketball scholarship at Central Washington University but she gave that up to return to music.

After landing a publishing deal Brandy started to write for other artists and her breakthrough hit was 2011’s Mama’s Broken Heart which was recorded by Miranda Lambert. Since then Brandy has been behind some of the biggest songs in country music over the last few years including Better Dig Two – her first number 1 – for The Band Perry, Follow Your Arrow for Kacey Musgraves, and Drunk Americans for Toby Keith.

12 Stories was the first time Brandy’s fans got a real insight into who she is an artist. The album is packed full of diverse characters and Brandy admits that she loves eccentric characters with stories to tell.

“I get my inspiration from real people who are just surviving their life and getting through their day. That’s who I write songs for,” explains Brandy. “I want to write songs for somebody who is working at a bank-if that person could write a song, what they would write. That’s my goal.”

“I think my music is a dark comedy, just as I think life is a dark comedy,” says Brandy. “The truth is funny sometimes. I don’t ever want to come across as corny or novelty, but you have to laugh at things. I feel like this record is about what’s really going on in life.”

Brandy Clark will open C2C: Country To Country 2015 at London’s O2 Arena on Saturday 7th March 2015. For more information and tickets head over to http://www.c2c-countrytocountry.com. Watch Brandy’s video for Stripes below:

Advertisement. Scroll to continue reading.
In this article:Brandy Clark, C2C, Country to Country