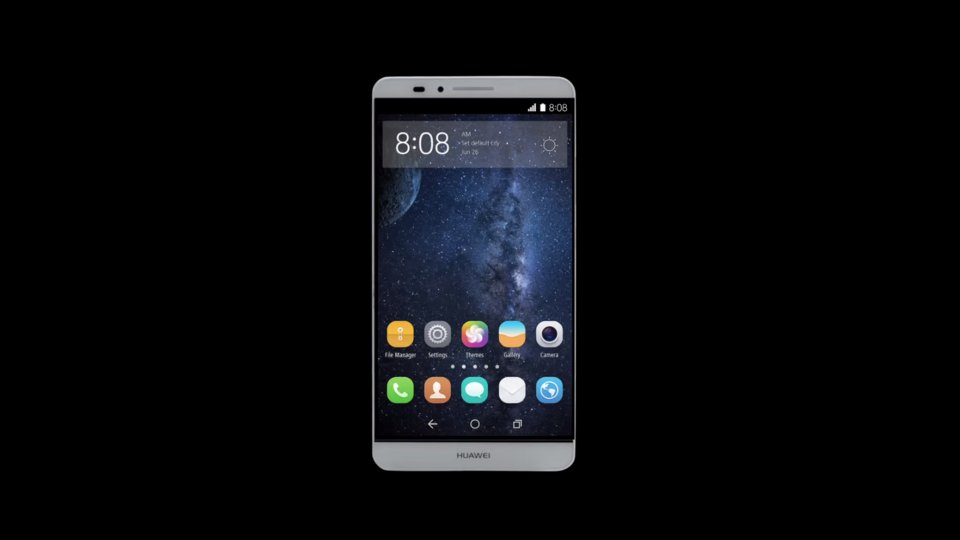 Huawei have released a new video where they surprise passers-by with the power of their latest handset, the Huawei Ascend Mate7.

From its quick-recognition finger-print technology to it’s larger than average screen, the Huawei Ascend Mate7 impresses everyone who stops by. The handset is the first smartphone powered by a super eight-core Kirin 925 SoC chipset, which uses intelligent switching to provide the perfect balance between performance and power. Ideal for the most important things, like multi-tasking or enjoying your favourite 3D games or videos for longer. A smart technology for the smart world you live in.

It offers security too with all fingerprint data registered on your Mate7 encrypted and stored safely, which means that no third party can ever access your files. Any apps that contain sensitive information can also be locked and opened via the fingerprint sensor or by authorized users with Visitor Mode.

Watch the video below to find out more about the Huawei Ascend Mate7: