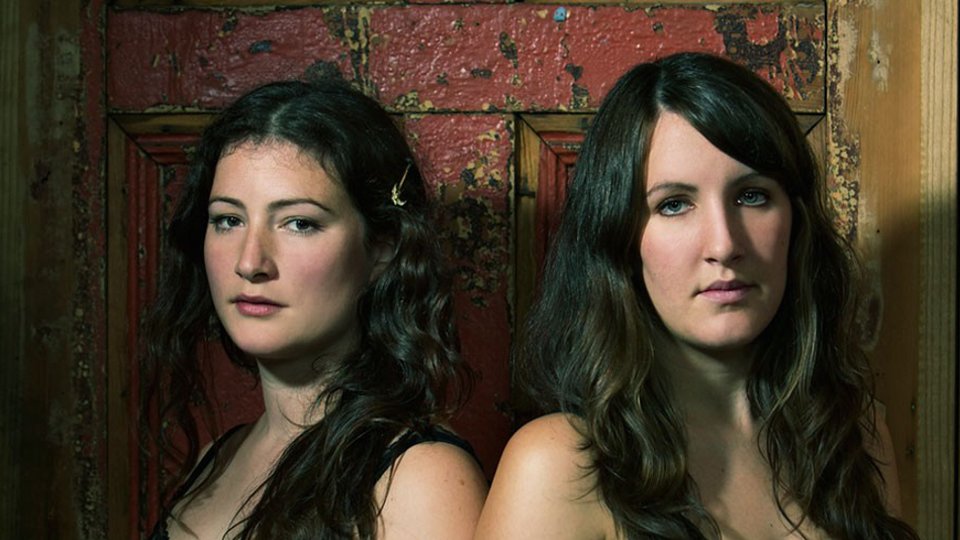 The Unthanks are known for their English folk music with large Northumbrian folk influence. The band is now set to release its brand new album Mount The Air, we had a listen and here are our thoughts.

First up on the album is the title track, Mount The Air, which kicks off this record with a really mellow and jazzy vibe. A saxophone gives the track a classy tone whilst the vocals add a little fragility that is beautiful. It’s a fresh sound from the band we are normally used to hear playing traditional folk.

Madam on the other hand is what we expect to hear from this band. The track feels nostalgic and dramatic and transports you back in time in a haunting way. With a name like Died For Love its easy to expect a song to be quite dramatic and a tearjerker and in many ways this is the case but the clever melody of the song is also quite peaceful and hopeful. Flutter is another ballad but this one feels more contemporary and sexy with another hit of jazz. We love the sassiness of this track and how the vocals float along with the music.

Magpie is focused solely on vocals and shows them off quite beautifully and is a track we can picture live fairly easily. Foundling is a dark ballad and sounds like it might become a favourite amongst the tortured souls and Last Lullaby on the other hand would please the folk lovers that are attracted by The Unthanks. For Dad is also very much focused the folk influence the band is known for and we really enjoy the drama behind this song achieved with a few violin chords. The album ends with a very traditional sounding Waiting.

Whilst some of The Unthanks tracks really stand out with their originality others sound dated and could do with a refresh. Mount The Air is an interesting collection of songs, which seem to target various audiences at the same time and might not achieve this.

In this article:The Unthanks