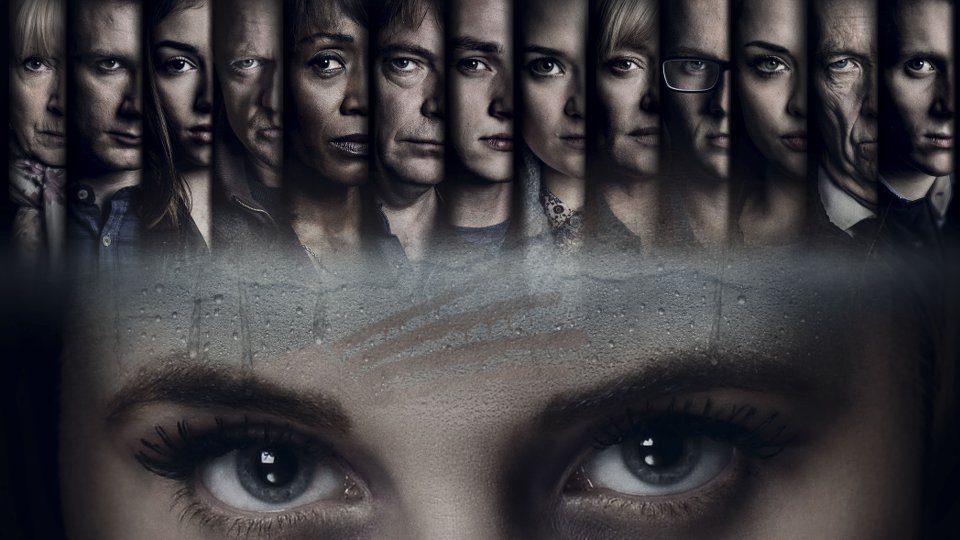 The BBC has announced that the first ever episode of EastEnders will be available to watch on BBC iPlayer and Red Button from Monday 16th February 2015.

The episode will form part of the soap’s 30th anniversary will be celebrated the week the episode is made available.

In the first visit to Albert Square, the fate of missing resident Reg Cox is revealed to Den, Arthur and Ali when they break into his flat and Dr Legg is quickly called to the scene. Meanwhile, Pauline and Arthur reveal a secret to Lou and Nick Cotton causes trouble in the Queen Vic. Fans will also have the chance to meet a very young Ian Beale and Sharon Watts.

For the soap’s 30th anniversary celebrations a new episode will be aired every night with live segments in each. There will also be a Graham Norton special with stars from the show and a live aftermath show on Friday 20th February 2015.

Viewers will finally find out who killed Lucy Beale (Hetti Bywater) during the anniversary week and Ian (Adam Woodyatt) and Jane (Laurie Brett) will be heading down the aisle once again.