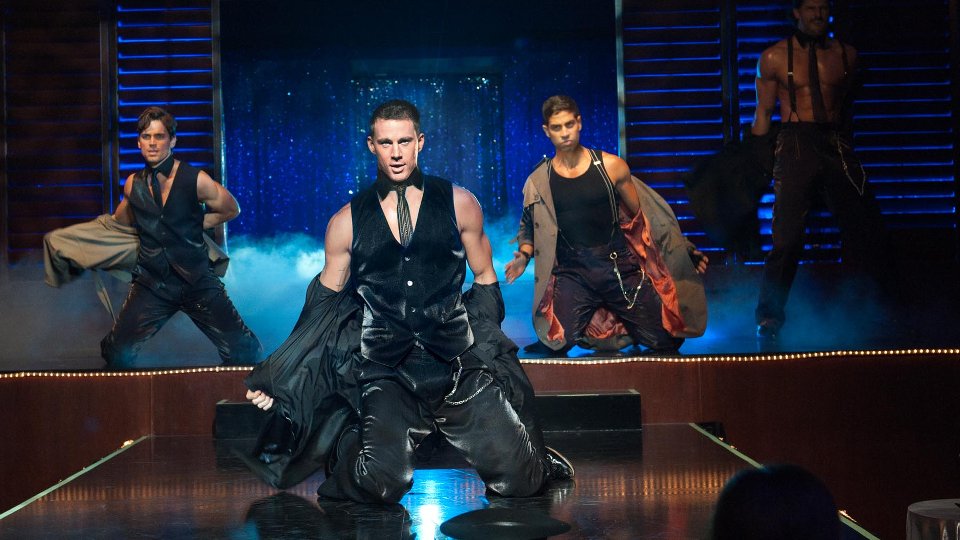 A teaser poster has been released for Magic Mike XXL, the sequel to the 2012 box-office smash Magic Mike which was based on the life of star Channing Tatum.

The new one-sheet teaser poster features a shirtless Tatum with his face obscured by a cap and the word ‘coming’ plastered across his crotch.

Magic Mike XXL is released on 31st July 2015. See the teaser artwork for the movie below: