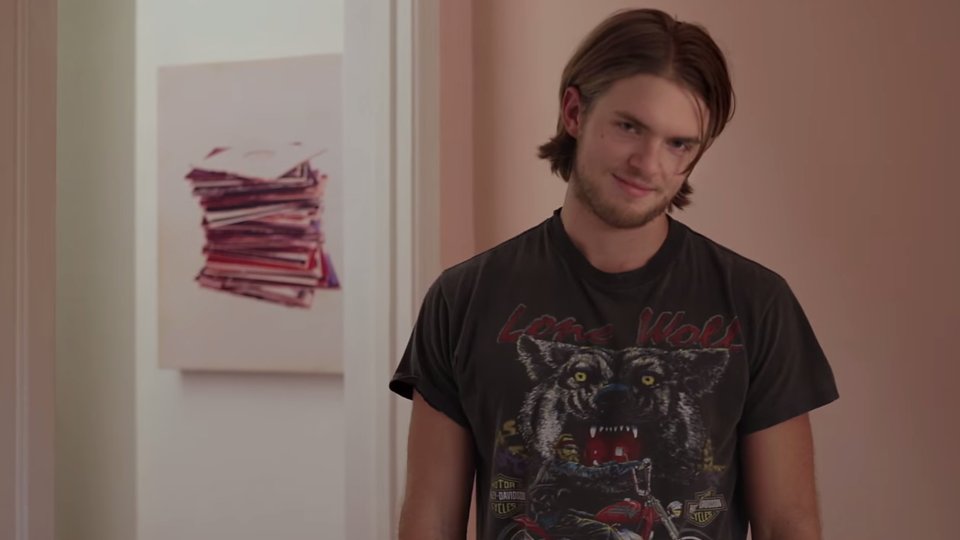 The Vampire Diaries star Chris Brochu has release the music video for his new single What’s Coming To You.

In the video Chris leaves his girlfriend in bed telling her he’s going to come back but doesn’t tell her what for. Throughout the video the two exchange messages as the girlfriend tries to guess what he’s coming back for.

What’s Coming To You was written and produced by Chris and the song was self-released on iTunes worldwide.

Chris is best-known for his role as Luke Parker on The Vampire Diaries. He joined the show in its fifth season as the first major gay character and has recurred ever since.

Watch the music video for What’s Coming To You below:

In this article:Chris Brochu, The Vampire Diaries