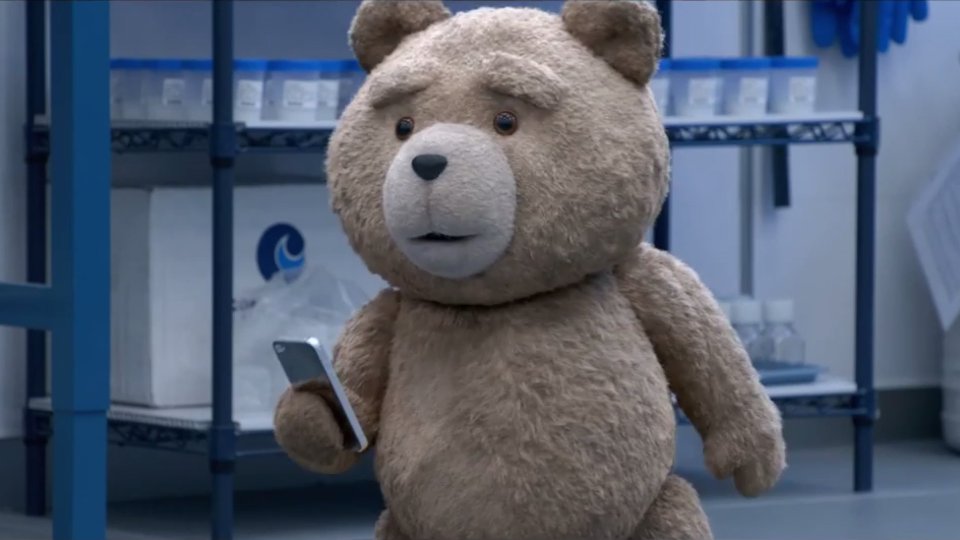 The first trailer has been released for Seth MacFarlane’s forthcoming comedy sequel Ted 2.

The trailer arrives just a day after the first teaser poster for the movie which shows Ted standing with his back to the camera. Ted 2 sees Mark Wahlberg and Seth MacFarlane team up once again as they go on another adventure.

New cast members for the sequel include Amanda Seyfried, Morgan Freeman and John Slattery. From the look of the trailer, Ted 2 sees newlywed couple Ted and Tami-Lynn wanting to have a baby, but in order to qualify to be a parent, Ted will have to prove he’s a person in a court of law.

Ted 2 will be released in UK cinemas on 10th July 2015. Check out the new trailer below:

Advertisement. Scroll to continue reading.
In this article:Ted 2