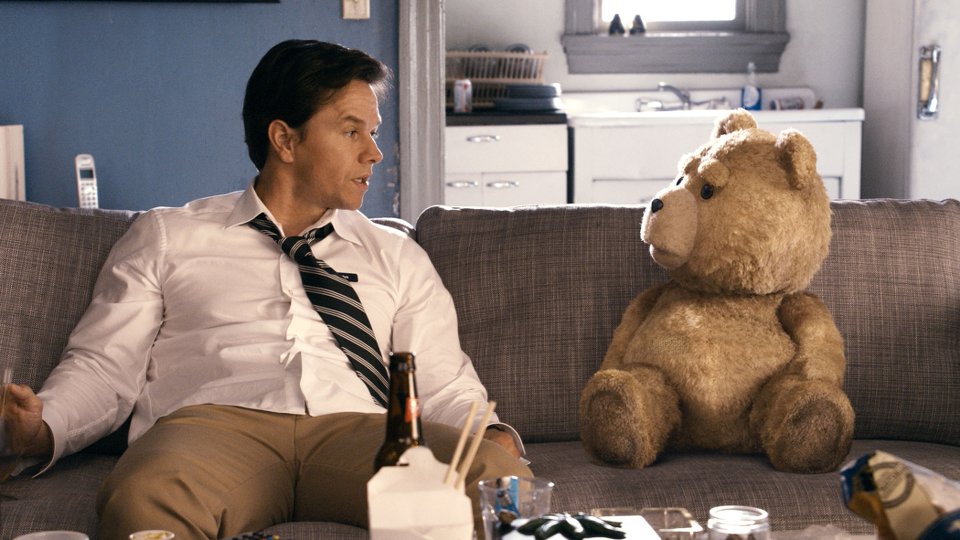 The first teaser poster has been released for upcoming comedy sequel Ted 2.

Other cast members for the sequel include Amanda Seyfried and Morgan Freeman. Mila Kunis is not expected to reprise her role as John’s girlfriend Lori Collins.

The first posters shows the back of Ted with the tagline ‘ted is coming, again’ underneath.

Ted 2 will be released in UK cinemas on 10th July 2015. Check out the first poster below: