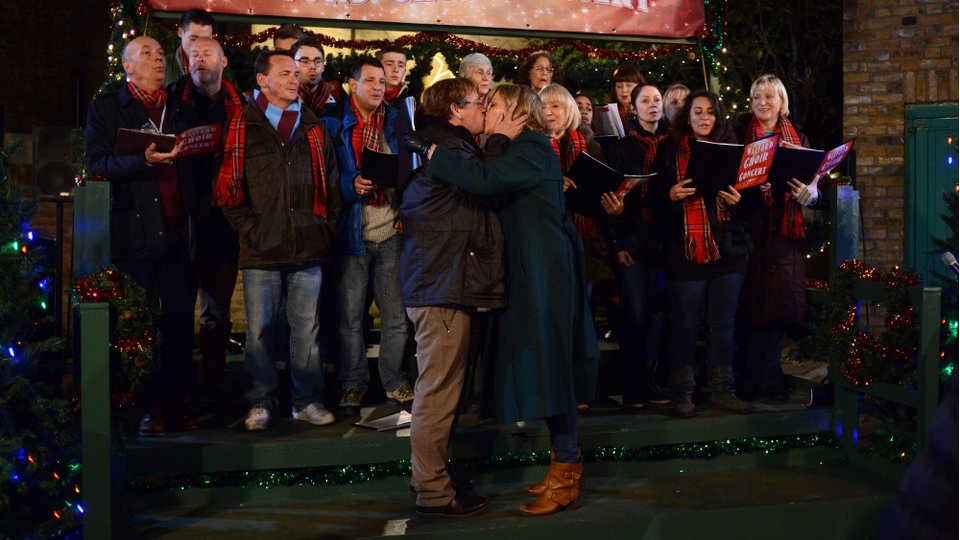 EastEnders fans are getting the chance to choose Ian and Jane Beale’s wedding song it has been announced.

Fans of the show can vote from a list of 5 songs starting today by heading over to the BBC EastEnders website. The shortlist of songs to play when Ian and Jane walk down the aisle are:

The wedding will air as part of EastEnders 30th anniversary week that will see a series of live episodes and big storylines come to a head.

Head over to www.bbc.co.uk/programmes/b006m86d to cast your vote and tune in during EastEnders live week in February starting on Monday 16th February 2015.