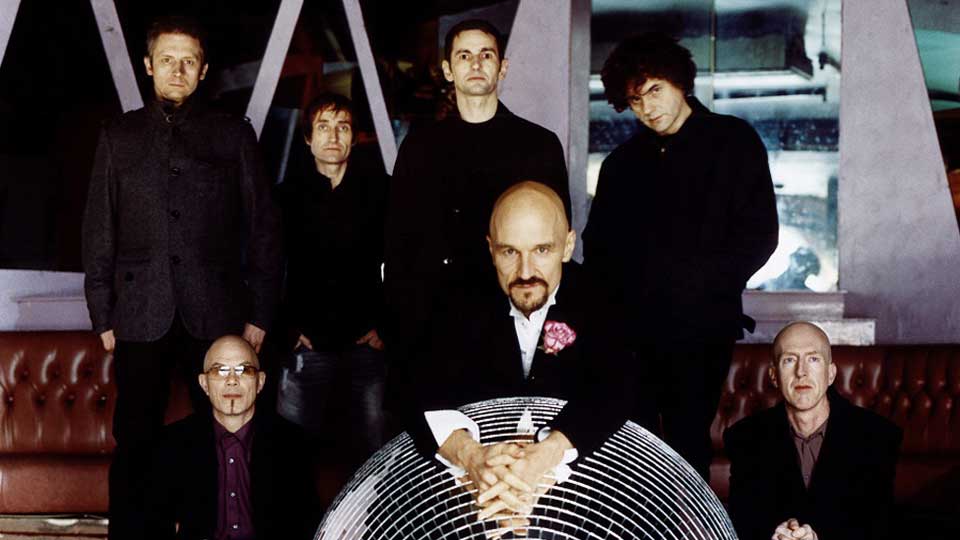 James has announced a Forest Live concert as part of the Forestry Commission’s annual concert series.

The band is the third and final headline act performing in Delamere Forest, Cheshire this July. James formed in 1982 and are best-known for their hits Sit Down and She’s A Star. Over their three decade career to date, James has sold 13 million albums worldwide.

Talking about the Forest Live show Tim Booth of James said, “Delamere is our local gig on the Forest Live circuit so a James performance there is long overdue and we’re very happy to be part of this cause.”

The full details of the show is:

Forest Live is an independent programme organised by the Forestry Commission to bring forests to new audiences without commercial branding or sponsorship. Income generated from ticket sales is spent on protecting, improving and expanding England’s forests and woodlands and increasing their value to people and wildlife.