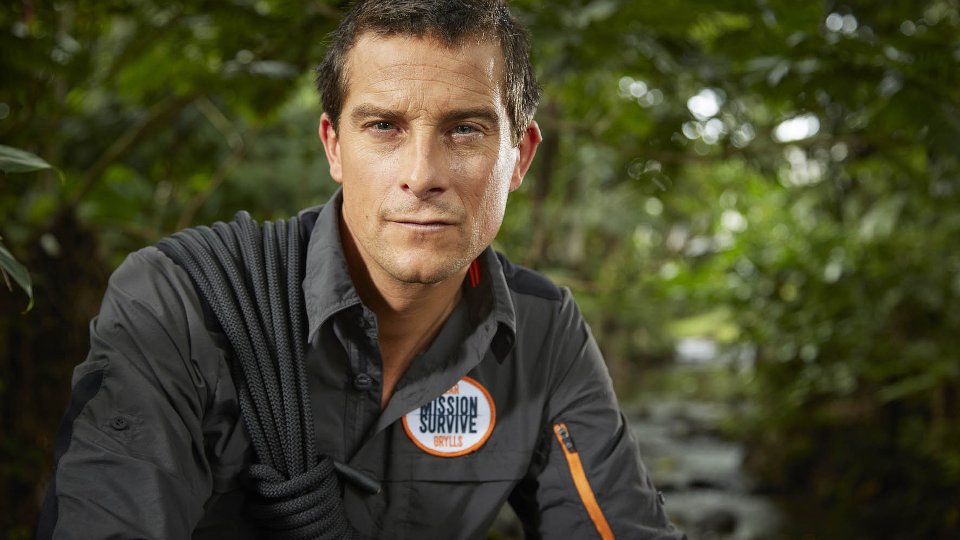 Bear Grylls is coming to ITV in a new adrenalin-fuelled series where he takes 8 celebrities into the depths of one of the most unforgiving Central American rainforests.

Bear Gryll’s Mission Survive will see the 8 celebs compete in an epic 12-day survival mission. They will be pushed to their physical and emotional limits as they are issued daily mission briefings by Bear. They will have to navigate treacherous obstacles and journey through dangerous dense jungle, testing their ability to adapt, improvise and overcome in one of the world’s most hostile environments.

Bear will be on hand to guide the celebrities and share his expertise, mindset and skills to help them complete their tasks. He will also be assisted on the ground by his much trusted right-hand colleagues, expedition and survival experts Megan Hine and Scott Heffield.

At the end of every episode Bear will eliminate one person until there are three celebs left standing to battle it out in the final.

Talking about the show Bear Grylls said, “This show is all about empowerment and I am so proud of how the celebrity team who joined me on Mission Survive performed. It was without doubt a tough expedition, but also a very life-enhancing adventure for everyone involved. I would set them daily survival missions and would then regularly back away, leaving them to their own devices, so that they would learn by doing it and making mistakes. That’s the source of all genuine growth in a survivor. I was looking for the qualities that a survivor in a real-life scenario most needs: positivity, resourcefulness, courage, determination, and a whole heap of bloody mindedness!”

Bear Grylls’ Mission Survive is a Bear Grylls Ventures/Electus/betty production and is coming soon to ITV.