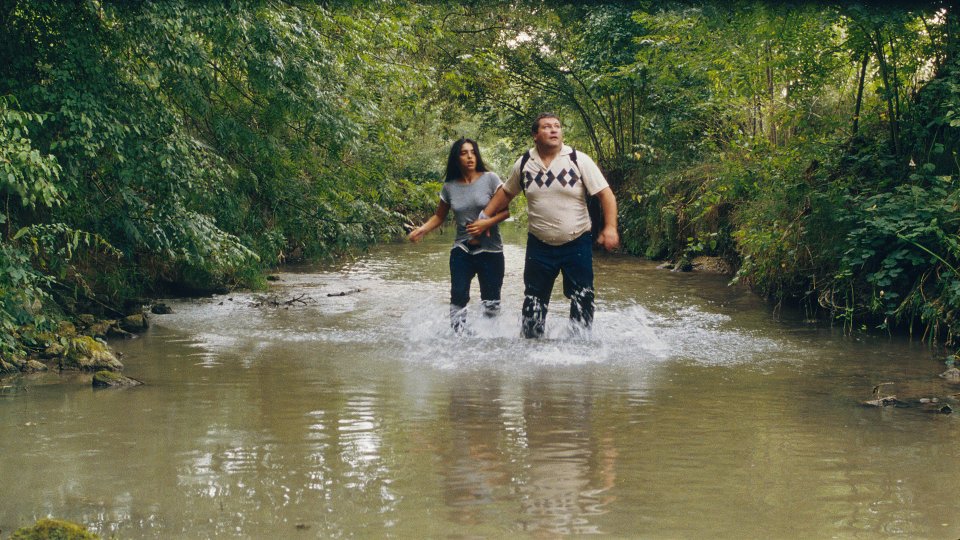 Alan Guiraudie, the Cannes award-winning director of Stranger by the Lake, will release his 2009 film King of Escape on DVD through Peccadillo Pictures on 23rd March 2015.

King of Escape stars Ludovic Berthillot, Hafsia Herzi and Pierre Laur and is a film about tractors, aphrodisiacs and forbidden love.

Armand (Ludovic Berthillot) is a gay tractor salesman and not the sharpest tool in the shed. When he rescues Curly (Hafsia Herzi), the daughter of his greatest rival, the two embark on a mad chase through the forest pursued by a very angry father with a gun. Totally unknown to Armand, however, is the bizarre sexual frenzy he’s ignited in the other men in town, with him as the object of their desire…

Watch the trailer for King of Escape below:

Advertisement. Scroll to continue reading.
In this article:Alan Guiraudie, King of Escape