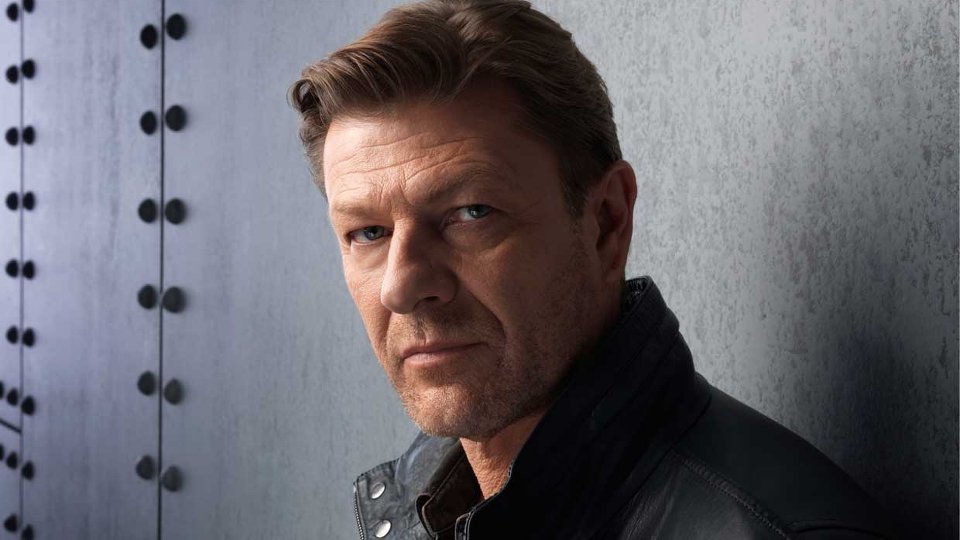 The show incorporates elements from the procedural and horror genres as the Inspector embarks on a terrifying journey in pursuit of a chilling and diabolical foe.

The Frankenstein Chronicles is set in Georgian London in 1827 and has been created by Emmy nominated director and writer Benjamin Ross (The Young Poisoner’s Handbook, Torte Bluma – both as director) and writer Barry Langford (Torte Bluma).

As he stands on the water’s edge, Marlott makes a shocking discovery. The body of a dead child is washed up on the shore and on further examination of the corpse, he is horrified to discover it’s not actually a child but rather a crude assembly of body parts arranged in a grotesque parody of a human form. The mutilated child-like body leaves an indelible impression on Marlott and he finds himself unable to shake off the memory of what has happened that fateful night.

With a formidable reputation as an investigator, it comes as no surprise when coldly efficient Peel summons him insisting the “details of your investigation must remain confidential.” And after what he’s witnessed, Marlott accepts the challenge to track the perpetrator of this heinous crime. As he investigates, Marlott discovers that what he’s dealing with is more horrific than he could possibly have imagined.

ITV’s Director of Drama, Steve November and Controller of Drama Victoria Fea have commissioned the series for ITV Encore.

“The Frankenstein Chronicles is an epic re-working of one of literature and cinema’s most iconic stories,” says November. “We’re delighted to be working with Benjamin Ross, Barry Langford and the team at Rainmark Films with the vision to bring Mary Shelley’s Frankenstein back to life.”