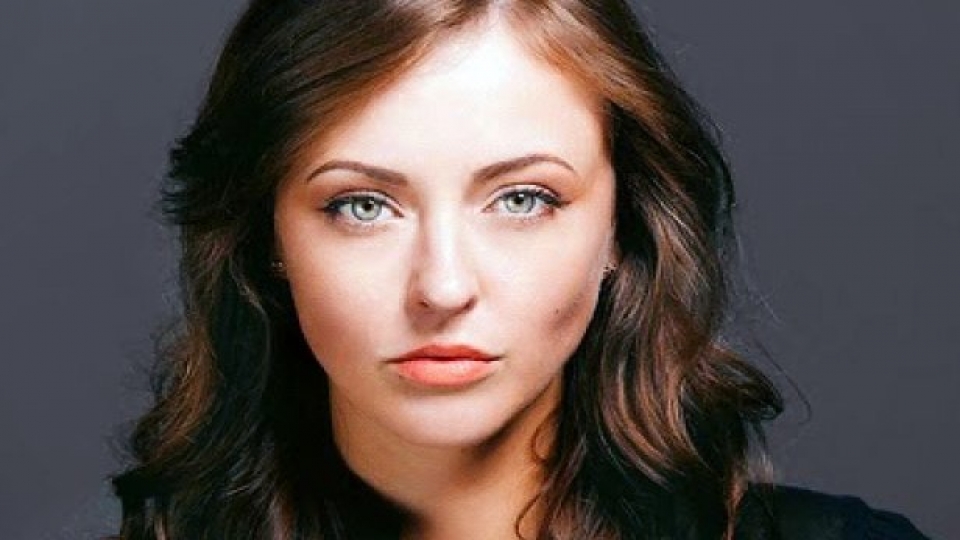 Horror fans know just how great Katherine Isabelle is, having appeared in genre favourites like Ginger Snaps, Freddy vs. Jason and American Mary as well as Christopher Nolan’s disturbing drama Insomnia. She has had a successful career in television too with reoccurring roles in Hannibal and Being Human along with noticeable guest spots in the likes of Supernatural, Smallville and The X-Files.

EF’s Jason caught up with Katharine to discuss her brand new horror movie Torment, which hits DVD on January 26th. Newlyweds Sarah (Katharine Isabelle) and Cory (Robin Dunne) take Cory’s son Liam to a country retreat for some much needed family bonding. Psychological suspense switches to all out horror when they are forced to confront a deadly mask-wearing family headed by Mr Mouse.

Can you tell us about your brand new movie Torment and the character you play?

Torment’s a Canadian horror from Jordan Barker. I play a woman called Sarah who marries a guy called Cory, played by Robin Dunne. We go to the countryside for some bonding with Cory’s son, Liam, who hates me! Our holiday then gets nasty when we encounter a scary family wearing animal masks who kidnap Liam and want to kill us!

By email. I read the script and it sounded like a fun thing to shoot. When I knew Robin was involved I came on board and we started filming quite quickly in Canada.

What was it like working with Jordan Barker as a director?

He was great. We were working with a limited budget in a short time frame. He inspired us to work hard which is what you want from a film director.

Are there any roles you’d like to revisit again? American Mary perhaps? We’d love to see a sequel.

Ha ha. No, I think revisiting stuff isn’t me. I am always looking forward to doing new and exciting things. So if you have any suggestions…

Which movies have struck a personal chord with you?

Apocalypse Now is one of my favourite movies and that definitely falls into the horror category. But I still cry when I watch The Black Stallion! I’m still a child at heart.

Horror is quite a polarizing genre – what do you think makes a good horror movie?

Ha ha! You may not believe this but I don’t really watch horror movies. The films I like are ones with old school practical effects and a timeless story about the human condition.

Do you have a preference between Theatre, Film or TV acting? What’s more challenging?

Theatre is the hardest as you can’t fuck up. With TV you have more time. Unless it is Hannibal which is shot at the pace of an Indie film!

Many believe we are in a golden age of TV and that it has overtaken Film. What do you think?

Yeah I’d agree to a point with that. There’s more variety these days due to cable and Netflix. Although independent film is still raging and fantastic!

How has the industry changed since you’ve started? Do you think it’s easier to break into it now?

You can’t abuse animals and children anymore! It has changed in every aspect. We had 10,000 gophers on a movie I once worked on and gassed them afterwards. You can’t do that nowadays. And I’m old so people don’t give me candy anymore. Seriously, every aspect has changed!

I have always admired classical actors like Bettie Davis or Leslie Howard. They are definitely my favourites even now.

Finally, we ask everyone what their favourite movie has been over the past year… what have you enjoyed most at the cinema?

The Lego Movie! I’m like 11 years old. I make all these horror movies and I just want to watch kids films like The Black Stallion or The Lego Movie. They’re great!