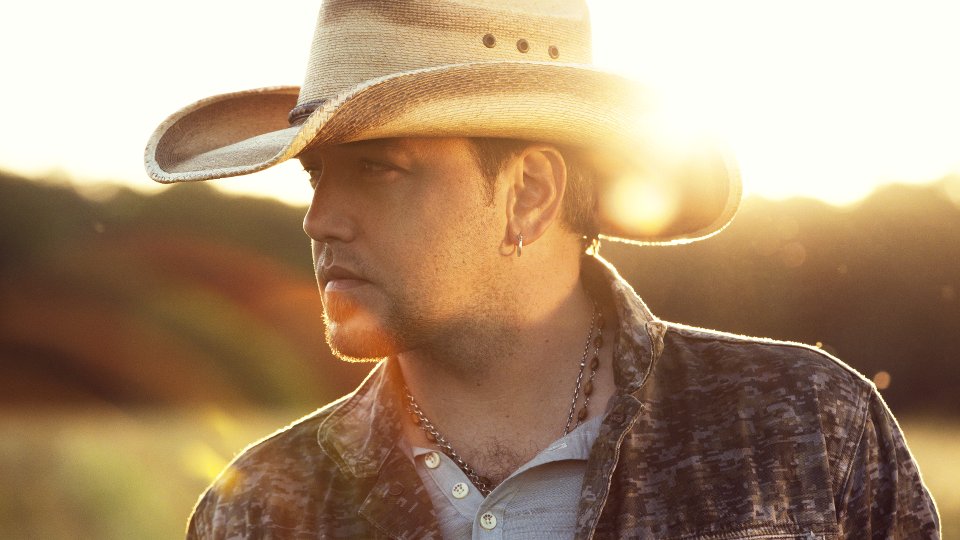 Jason Aldean is set to release his latest album Old Boots, New Dirt along with five back catalogue releases outside of North America for the first time this February.

Old Boots, New Dirt will be released as an 18-track deluxe version on 23rd February 2015. A limited CD/DVD Tour Edition of the album, including Night Train To Georgia, a live concert DVD will also be available. the other five albums to be released at the same time are:

Jason will be making his UK live debut on Sunday 8th March 2015 at The O2 in London for Country to Country (C2C). He will be performing alongside Lady Antebellum, Brantley Gilbert & Kip Moore.

“When I was a kid growing up in a small town, I never dreamed I’d be playing stadiums or getting to take my music to Europe,” said Jason. “There’s definitely an edge to my records, and they have a little more rock & roll energy, but my songs are about real life. They have universal themes, and I think that everybody can relate to stuff that’s authentic, no matter where you live. I’m really excited to get over there and hopefully make some new fans and see where this thing takes us from here.”

In the US Jason has sold over 10 million albums and topped the Country Radio charts 14 times. He recently wrapped his monumental headline Burn It Down Tour, which saw him play five stadium dates in the USA in addition to sold-out shows in the country’s biggest amphitheaters and arenas.