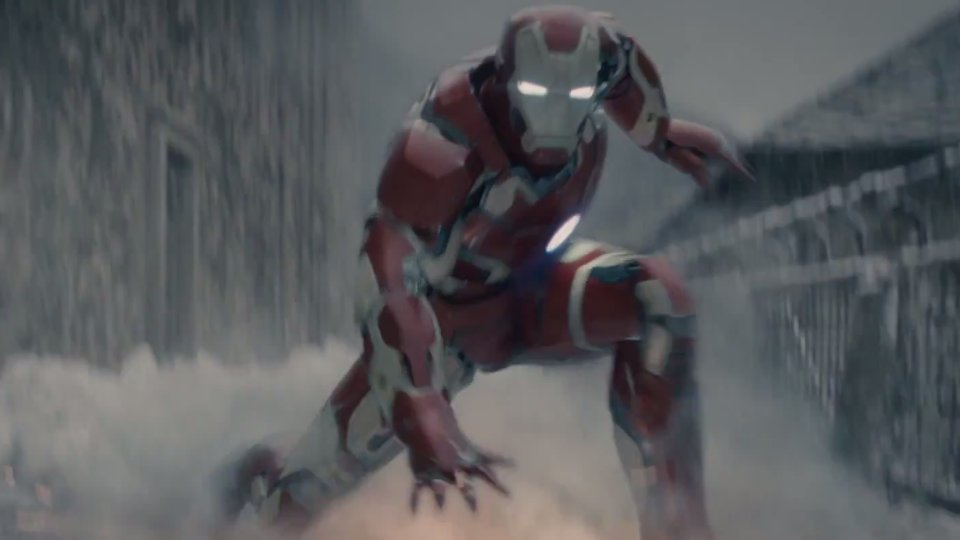 A brand new trailer has been release for the forthcoming Marvel sequel Avengers: Age of Ultron.

The synopsis for the movie is: When Tony Stark jumpstarts a dormant peacekeeping program, things go awry and Earth’s Mightiest Heroes, including Iron Man, Captain America, Thor, The Incredible Hulk, Black Widow and Hawkeye, are put to the ultimate test as they battle to save the planet from destruction at the hands of the villainous Ultron.

Avengers: Age of Ultron will be released on 24th April 2015 in cinemas. Watch the trailer below:

Advertisement. Scroll to continue reading.
In this article:Avengers: Age of Ultron