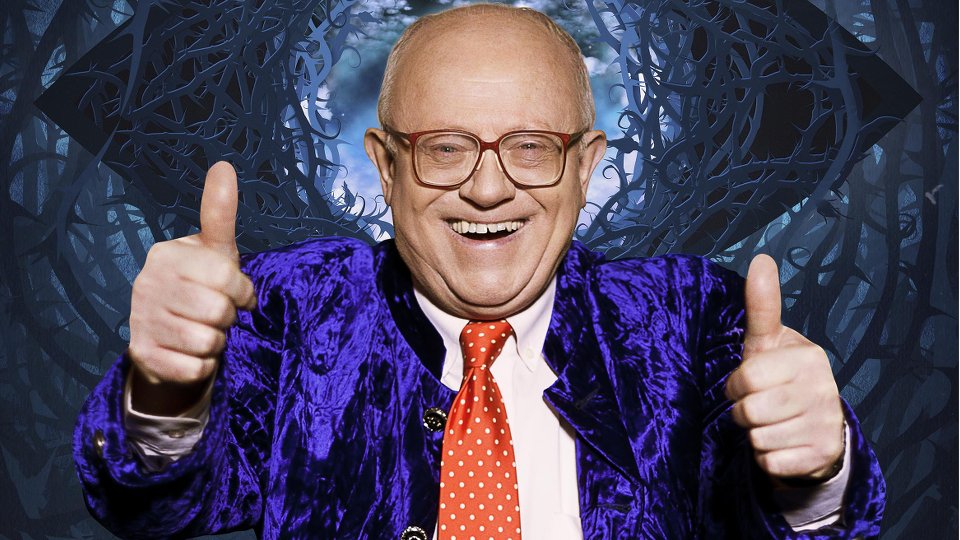 Just days after Jeremy Jackson was removed from the Celebrity Big Brother house, it has been announced that former Coronation Street star Ken Morley has also been removed.

A statement has just been issued from the Big Brother press office stating:

“Ken Morley has been removed from the Celebrity Big Brother house for using unacceptable and offensive language following his formal warning. Tuesday’s eviction is now cancelled and lines are now closed. Anyone who has already voted will be able to apply for a full refund and details will be available on the Big Brother website within 24 hours.”

Since entering the house Ken has been upsetting his fellow housemates due to his offensive language and odd behaviour. At the weekend he promised to behave himself but it seems he wasn’t able to stick to that.

Tomorrow night the first eviction was expected to take place with Ken up for the public vote alongside Chloe Goodman and Alexander O’Neal. This has now been cancelled following the removal of Jeremy and Ken.