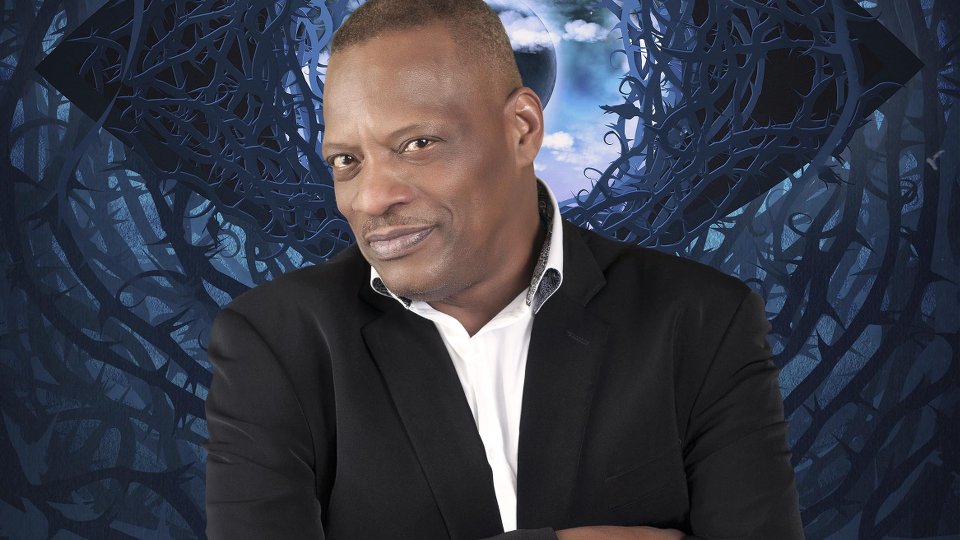 The Celebrity Big Brother housemates made their first nominations last night during a special live show.

The housemates made the nominations face-to-face and were given a board and a pen to write the name of their choice down. Alexander O’Neal and Chloe Goodman were exempt from being nominated after being chosen on launch night by Katie Hopkins.

The housemates that nominated Ken highlighted that he didn’t want to stay in the house with Chloe saying “he’s been saying a few words that tread a fine line.”

After all of the housemates made their nominations it was confirmed that Alexander, Chloe and Ken would be facing the public vote. The eviction will happen during the live show on Tuesday night on Channel 5.

Who will be first to leave? You can see the live eviction at 9pm on Tuesday on Channel 5.