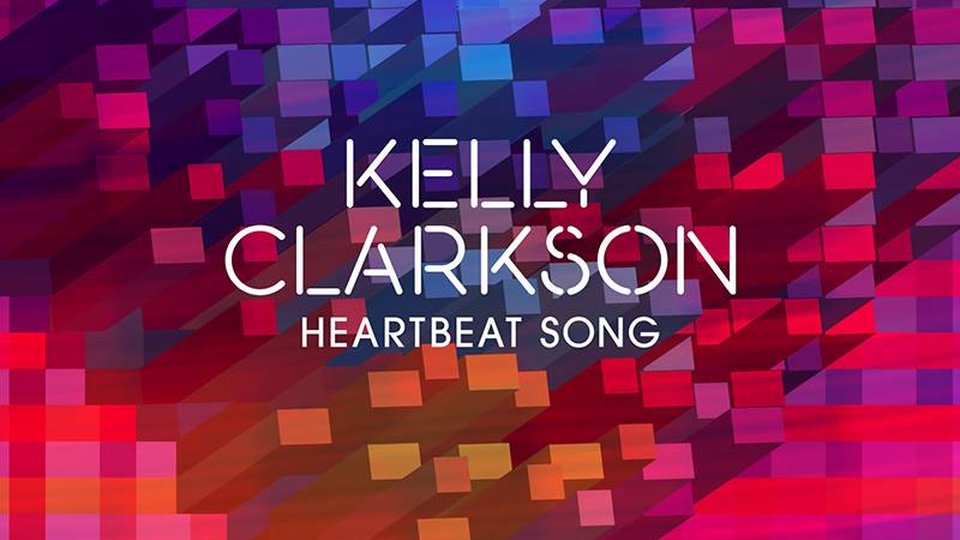 Kelly Clarkson has been teasing fans about the release of her new album and new single in recent days.

The popstar has confirmed that she will release Heartbeat Song next week in the US and around the world but the UK release date hasn’t been confirmed yet. Kelly has promised fans that the new album stays true to her pop roots but contains influences from a variety of musical genres.

In the video teaser Kelly’s daughter River is seen sitting on a chair in the studio with headphones on listening to Heartbeat Song. Kelly then removes the headphones and a snippet of the song plays giving you a little flavour of what to expect when Heartbeat Song debuts in full.

Heartbeat Song is Kelly’s first single release since Wrapped in Red which was released in 2014 to promote her 2013 Christmas album of the same name. Kelly’s last studio album Stronger was released in 2011 and her first Greatest Hits collection arrived in 2012.

Check out the teaser below to get a little taste of Heartbeat Song: