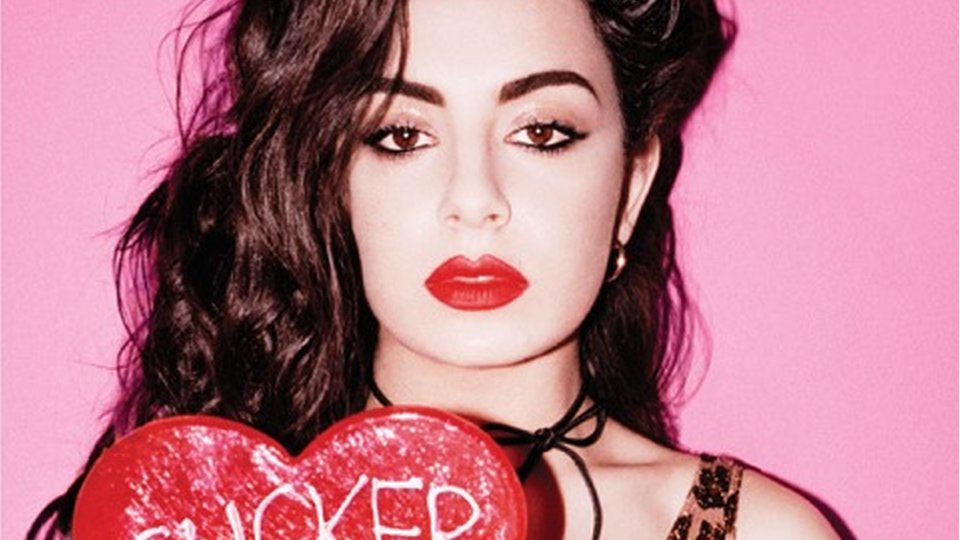 Charlie XCX has unveiled the audio for her new single Doing It featuring Rita Ora.

The new single will be released on 9th February 2015 and is taken from Charli’s album Sucker, released on 16th February 2015. Doing It is produced by Ariel Rechtshaid (Beyoncé, HAIM) and Mr. Rogers and is the follow-up to Charli’s last single Break The Rules. In 2014 Charli scored a monster hit with Boom Clap which featured on the soundtrack to The Fault in Our Stars.

Charli was recently nominated for two awards at the 57th Annual Grammy Awards in the Best Song of the Year and Best Pop Duo or Group categories for her smash hit fancy with Iggy Azalea.

The tracklisting for Charli’s album Sucker is:

Charli is the main support for Katy Perry’s Prismatic World tour throughout February and March in Europe. She will return to the UK at the end of March for a string of live dates including a performance at London’s Shepherd’s Bush Empire.

Listen to Doing It below: