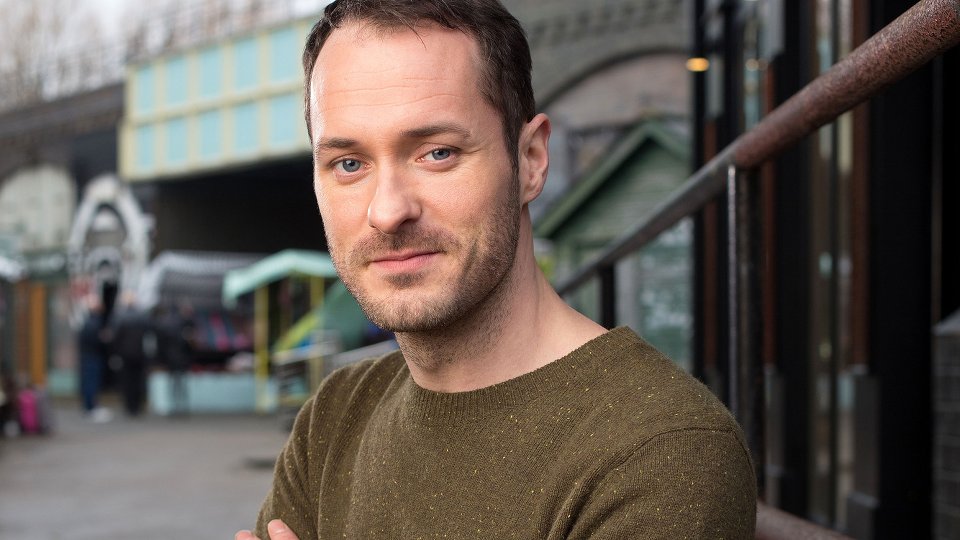 Charlie Cotton (Declan Bennett) has been on an emotional rollercoaster since his shapeshifting father Nick (John Altman) returned to Albert Square.

Viewers have seen tensions rise between Nick and Ronnie Mitchell (Samantha Womack) over the past few weeks with Ronnie trying to pay Nick to leave the square. Nick got his revenge on Ronnie by tampering with the brakes on the car Roxy (Rita Simons) was driving to take Ronnie to the hospital when she went into labour.

Mother and baby survived the crash but Nick’s involvement in it hasn’t become public knowledge yet and Phil Mitchell (Steve McFadden) has been framed and arrested for attempted murder.

We’ve got our hands on two spoiler pictures from tonight’s EastEnders. After receiving some worrying news about Ronnie, it all gets too much for Charlie and he breaks down in his father’s arms. However will Charlie ever discover the truth that Nick is responsible for the crash?

Tune in to EastEnders tonight at 7.30pm and at 8.30pm to see these scenes. Check out the spoiler pictures below: