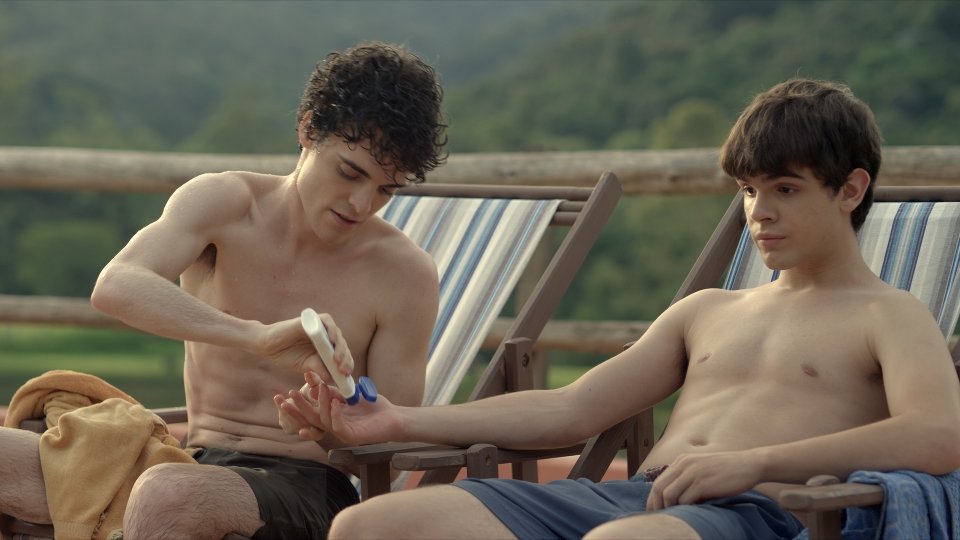 Three clips have been released from forthcoming Peccadillo Pictures release The Way He Looks.

Arriving on DVD on 9th February 2015, The Way He Looks is directed by Daniel Ribeiro and is based on his award-winning short film I Don’t Want To Go Back Alone. The film marks his feature film debut and it was officially selected for the BFI London Film Festival and the winner of the FIPRESCI Prize for Best Feature at the 64th Berlin International Film Festival.

The synopsis for The Way He Looks is:

Leonardo and Giovana are best of friends, like all teenagers they yearn for more independence from their parents, dream of going abroad and to experience love’s first kiss. Gabriel, the new boy at school quickly becomes friends with them both, but ultimately three becomes a crowd. Being blind, who will Leonardo give his first kiss to?

The three clips give you a feel for the critically-acclaimed film and let you get a sneak peek before its release. Check them out below:

Watch the trailer for The Way He Looks below:

In this article:Peccadillo Pictures, The Way He Looks