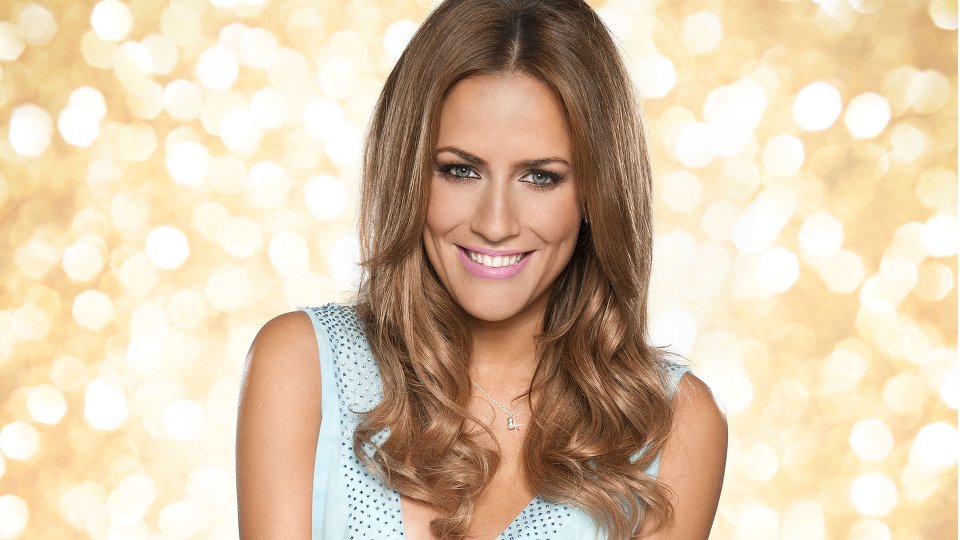 Caroline Flack has been crowned the winner of Strictly Come Dancing 2014.

Tipped as the favourite going into the final tonight, Caroline and her pro partner Pasha Kovalev were announced as the winners by Tess Daly. It’s a very deserved win and we think that Caroline has been fantastic.

In tonight’s two-part live final four couples were whittled down to three. Mark Wright and Karen Hauer left the competition at the start of the second live show leaving the other three couples to dance it out for the Glitterball Trophy.

Tonight Take That stopped by to perform a medley of their hits and the cast of 2014 came back for one final group dance.

Strictly Come Dancing is over for another year but join us for the Christmas Special on Christmas Day. We will of course be back next year so we’ll see you then too!