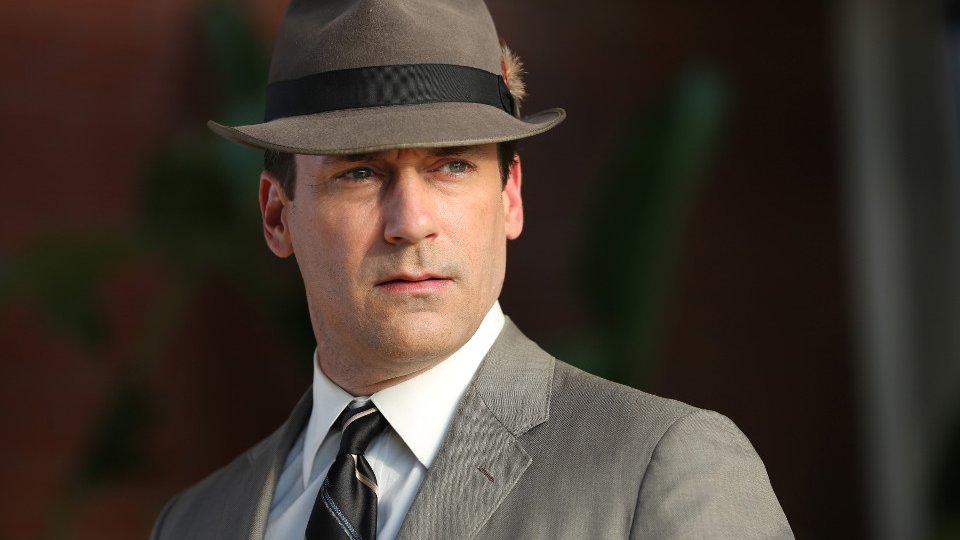 Mad Men star Jon Hamm appears on tonight’s episode of The Jonathan Ross Show to talk about the end of the hit AMC series.

Chatting to Jonathan, Jon reveals that people often expect him to be just like his Mad Men character Don Draper; “It rarely lives up to expectations,” he started, “I’m never as cool as Don Draper… I don’t think you’d really want to base your life choices on Don Draper’s life choices, I think that’s probably a pretty poor decision making process.”

Mad Men has already aired the first half of its final season and the remaining episodes are due to air in 2015. Talking about the end of the show Jon explains, “It’s been difficult to sit on the knowledge… I was very pleased with how it ends, I think it ends in the style and the spirit of the show. It’s surprising I think, it will be surprising for people. I look forward to people having seen it and then we can all talk about it.”

He also talks about his disinterest in social media saying, “I am blissfully unaware of how Social Media works and I can’t fathom the desire to be on it and it makes me feel old but it is what it is. I just can’t do it.”

You can see the full interview on tonight’s show. Jon is joined by Jonathan’s other guests Boris Johnson, James Corden, Tulisa, Keith Lemon and music from Paloma Faith.

The Jonathan Ross Show airs at 10.35pm tonight on ITV.

In this article:Jon Hamm, Mad Men, The Jonathan Ross Show