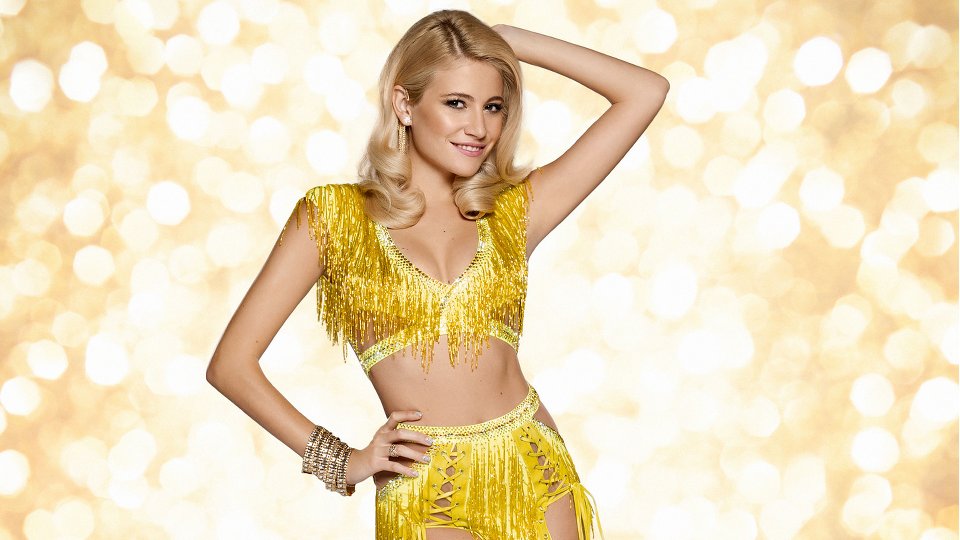 Having been a firm favourite to win the show since week 1, Pixie’s exit was a real shock. The judges were split in terms of their decision of who to save but ultimately head judge Len Goodman chose to save Blue singer Simon Webbe and his partner Kristina Rihanoff.

Pixie and her partner Trent Whiddon just missed out on a place in the semi-final and the reactions of the remaining Strictly couples were caught by the Strictly cameras.

Strictly Come Dancing 2014 continues on Saturday at 6.50pm. See the couples react to Pixie’s exit below: