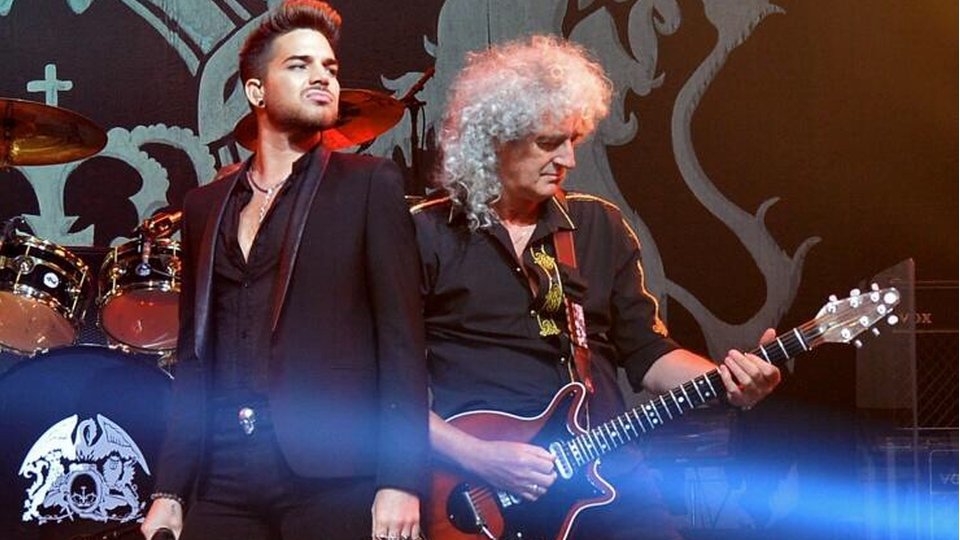 Last night Queen + Adam Lambert took to The X Factor stage to perform Somebody To Love featuring the remaining acts in the singing competition.

The performance came hot-on-the-heels of the news that new dates had been added to Queen + Adam Lambert’s upcoming UK tour. Adam took on the lead vocal duties putting his own twist on the classic with Queen. They were joined towards the end by Fleur East, Ben Haenow, Lauren Platt, Stereo Kicks and Andrea Faustini to sing the final part of the song.

This morning it was announced that Queen + Adam Lambert will be performing for a BBC One New Year’s Eve special meaning fans can bring in the New Year with them. Tickets go on-sale for the event tomorrow.

You can watch the full performance below: