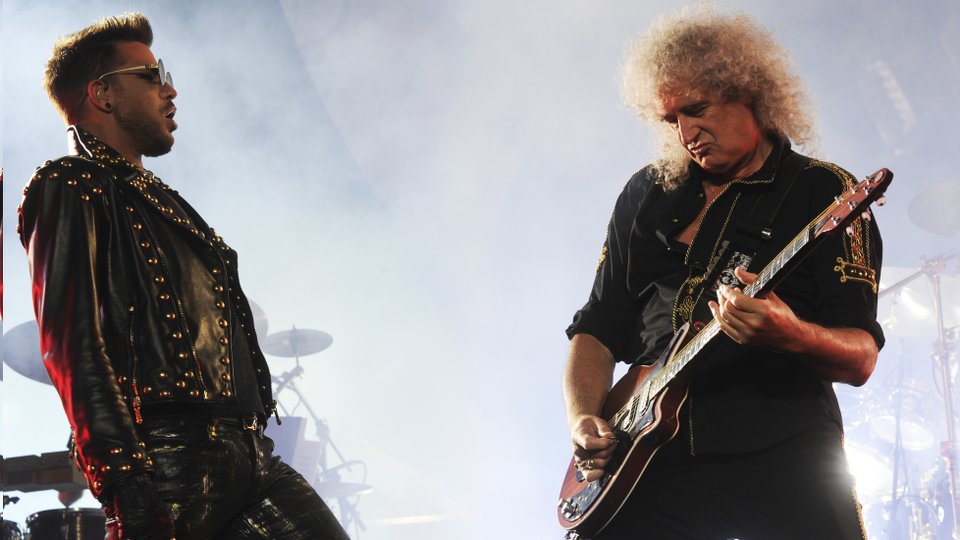 Queen + Adam Lambert will perform close to Big Ben in London for an exclusive concert on New Year’s Eve, which will be broadcast live on BBC One.

The show will take place in the build-up to the clock striking midnight and continue after the spectacular fireworks display along the River Thames. The New Year’s Eve show follows the recent announcement of more dates for Queen + Adam Lambert’s UK tour in 2015 and their show-stopping performance on last night’s X Factor results show.

Queen + Adam Lambert first toured together in 2012 and have since garnered critical acclaim across the world.

Talking about the show Adam Lambert, “Words can’t describe how excited I am, we are going to kick off 2015 in style!”

Roger Taylor added, “I never imagined we would be around to usher in the year of 2015, what a thrill! We promise you a great night.”

Greg James and Gemma Cairney will host the broadcast. Tickets will be on general release from midday on Tuesday 2nd December via See Tickets at http://www.seetickets.com/event/queen-adam-lambert-rock-big-ben-live/central-hall-westminster/833145/