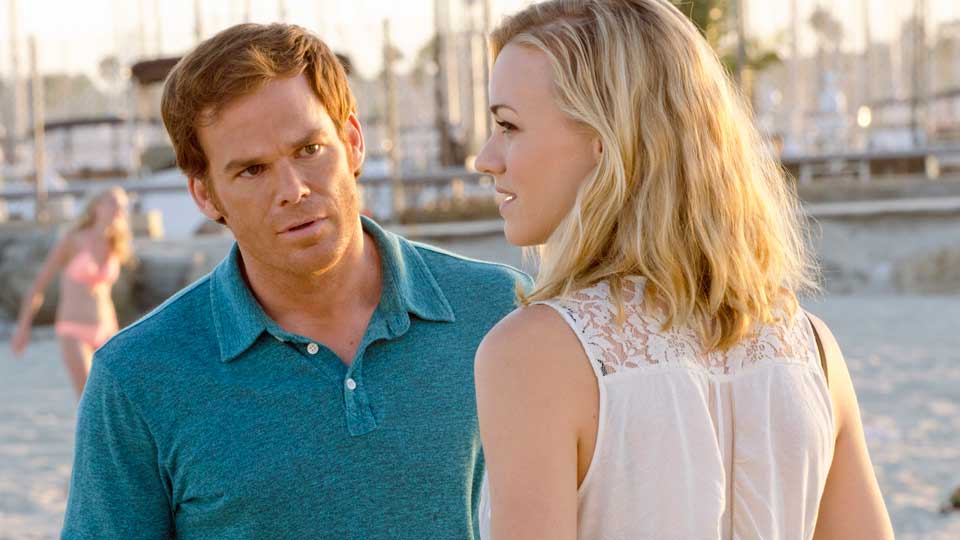 Christmas is almost upon us again and ahead of the festivities we’re helping you pick the perfect presents for the special family and friends in your life.

At Christmas it’s essential to find some time to relax between all the eating, drinking and merriment. What better way to relax than with some fantastic TV boxsets ensuring you stay on your sofa and put your feet up.

We’ve teamed up with our friends at Paramount to compile a gift guide of their finest TV boxsets that would make ideally presents.

Golden Globe winner David Duchovny stars as a troubled writer addicted to a rock star life? Even with long-time love Karen (Natascha McElhone), rebellious daughter Becca (Madeleine Martin) and best friend/agent Charlie (Evan Handler) by his side, Hank’s demons catch up to him. With witty candour and raw magnetism, his choices land him in a world of hot water and steamy.

After eight seasons of cling-film-wrapped kills, heart-stopping near-misses and shocking twists, it’s time to mourn the loss of our favourite serial killer thriller as Dexter comes to a shocking end. Satisfy your dark passenger and own all 8 acclaimed seasons in this to die for 1-8 complete box set collection.

Guided by Special Agent “G” Callen (Chris O’Donnell) and former Navy SEAL Sam Hanna (LL Cool J), the elite unit from the Office of Special Projects takes on L.A.’s most challenging and crisis-level cases with high-tech surveillance and covert action. With 119 explosive episodes on a Five Season set, you’ve never been this close to the edge, this Christmas.

Now for the first time ever, Twin Peaks is here on this amazing HD Blu-ray box set containing 10-disc set houses an extraordinary archive of special features culled from the entire history of Twin Peaks on home video, including featurettes, cast and crew interviews, promotional reels, archival deleted scenes… plus much much more. This extraordinary box set includes every episode from the original TV series, plus almost 90 minutes of deleted and alternated scenes from the film itself- making Twin Peaks – The Entire Mystery an outstanding Christmas gift for anyone that loves TV at its best.