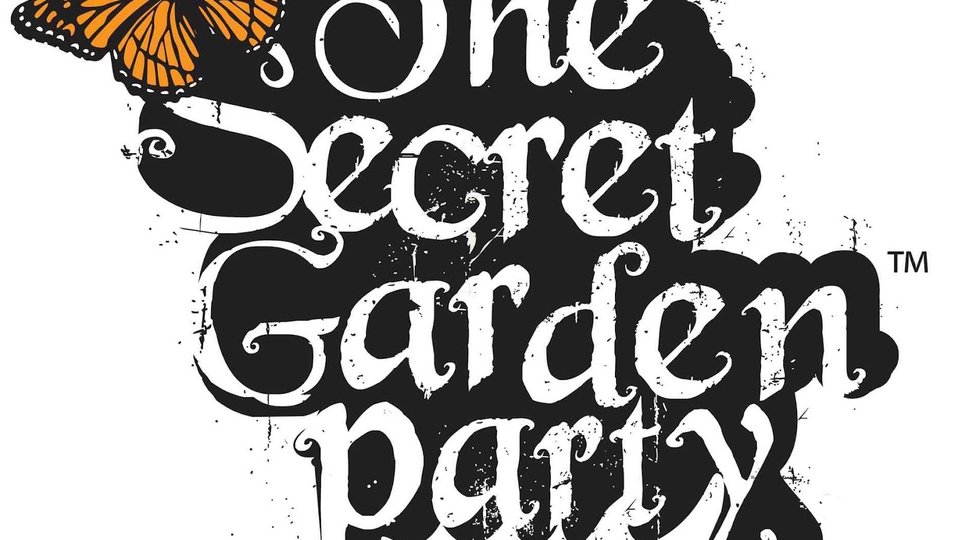 In addition, grant applications are now open for creative submissions and luxury camping is now on sale.

Head Gardener, Fred Fellowes explains the thinking behind the Childish Things theme for 2015……

‘Why are we encouraged so much to grow up and leave, what adults call, the best days of our lives? Not that we needed that much encouragement; we spent our time hurtling towards the ‘next stage’, determined to be bigger, more grown up, older, more mature and tall enough to take the ride. And what have we found? Certainly not all of the freedoms we thought we would.

Advertisement. Scroll to continue reading.
In this article:SGP, The Secret Garden Party