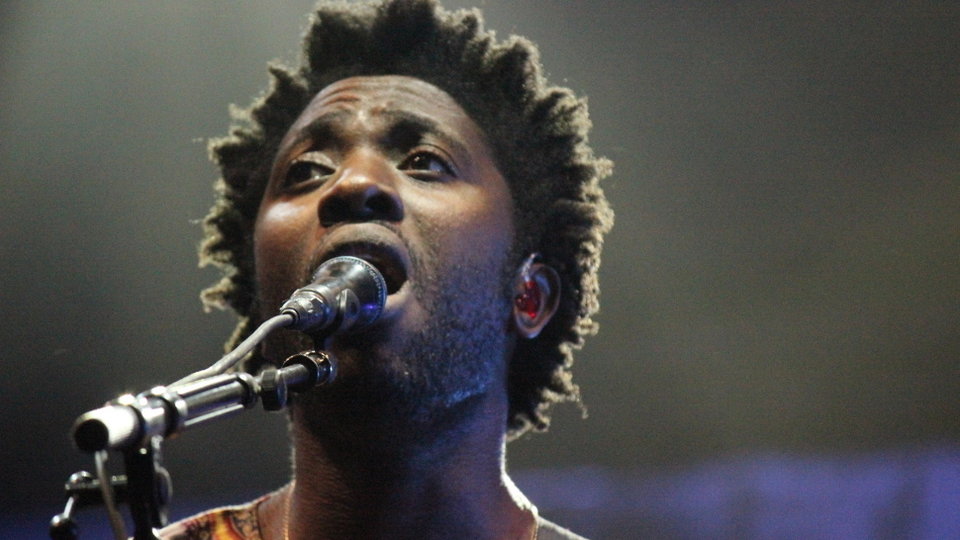 Bose have release the first episode of their new series Behind The Sound.

The first of three films, Behind The Sound explores the people, stories and journey behind classic tracks from the last 15 years. In this episode Kele Okereke from Block Party revisits the creation of the band’s iconic song Banquet.

In the episode vocalist Kele and guitarist Russell Lissack take a trip down memory lane as they take the journey they used to make daily for months back in 2003. They travel from their homes to the rehearsal studio Graceland where Banquet was written.

At the end of the episode Kele is reunited with producer Paul Epworth and the two take you through all of the details they added to the track to make it the classic it is today.

In this article:Bloc Party, Bose