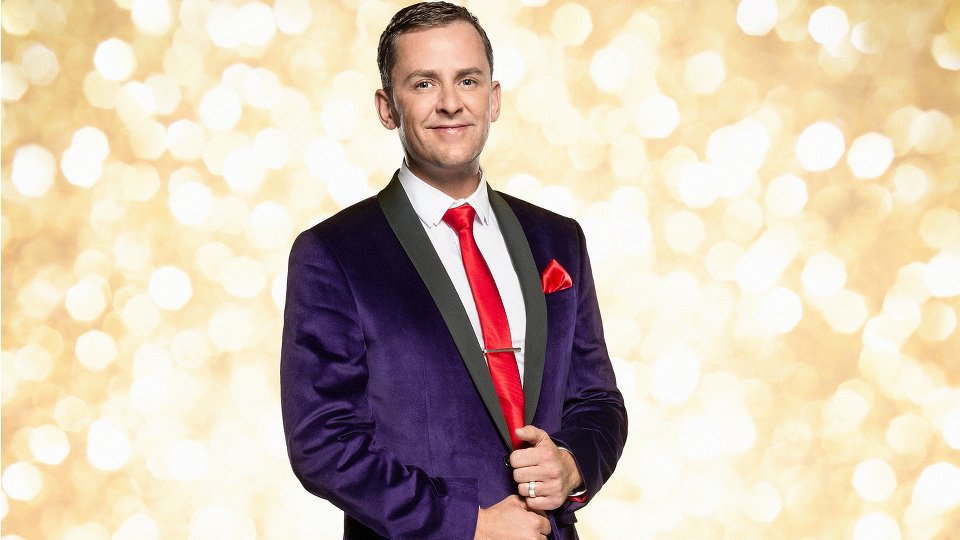 The Radio 1 DJ found himself in the dance-off against This Morning presenter Alison Hammond and her partner Aljaz Skorjanec. The judges chose to send Scott home despite telling him that his Addams Family themed Foxtrot was his best dance yet.

After the results were announced the Strictly cameras caught up with the other couples to find out how they felt about Scott and Joanne leaving the competition and their feelings about progressing to the next week of the competition.

Strictly Come Dancing 2014 continues at 6.30pm on Saturday on BBC One. Watch the couples say goodbye to Scott and Joanne below: