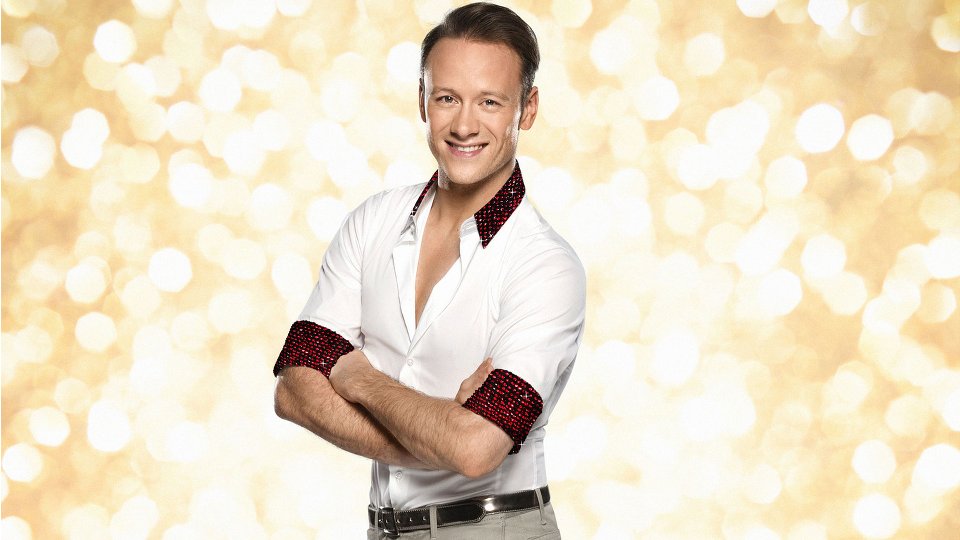 Last night’s Strictly Come Dancing 2014 Halloween Week special gave us a little bit of chest but for this week it was all about the bum.

That’s right folks, Strictly pro Kevin Clifton stole the show with his tight, tight trousers that perfectly showed off his backside. Whilst his performance with Frankie Bridge may have stolen the show, it was his pert bum that stole our attention.

We must say good efforts from Aljaz Skorjanec and Pasha Kovalev in the chest department but it was Kevin’s buttocks that won out this week.

Strictly Come Dancing 2014 continues tonight at 7.20pm on BBC One. Have a look at Kevin’s bum in those tight trousers from last night’s show: