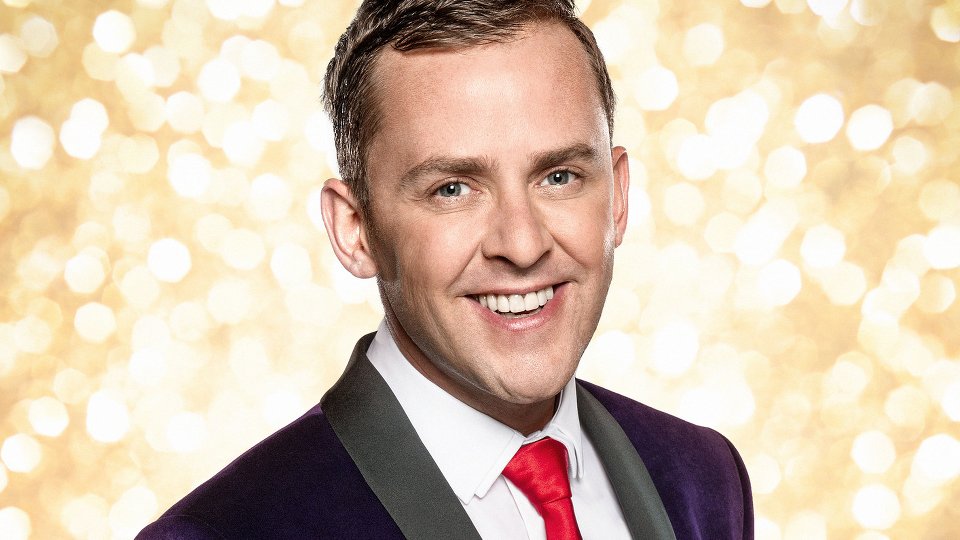 In tonight’s results show Radio 1 DJ Scott Mills and his partner Joanne Clifton were in the dance-off with This Morning presenter Alison Hammond and her partner Aljaz Skorjanec. Each couple danced again and the judges made their decision about who they wanted to save.

Craig Revel Horwood, Darcey Bussell and Bruno Tonioli all decided to save Alison and Aljaz. Head judge Len said that he would have saved Scott and Joanne had it been up to him.

Talking about being a part of Strictly, Scott said: “It’s something that I never thought I would do and I’m so glad that I said yes to it because it’s been the most fun I’ve ever had!”

And to his professional partner Joanne, he said: “We’ve become friends so it’s really sweet. It doesn’t really end for me here because I’ll still see her.”

Joanne said, “He’s made my first experience of Strictly so special. He’s the best partner I could have asked for. We’ve had so much fun and I’m just so proud of him. He’s come from absolutely nowhere and I think loads of people at home can relate to him – he’s got two left feet – but coming out in front of everybody and just performing in front of millions of people each week, I’m so proud of him.”

Strictly Come Dancing 2014 continues Saturday at 6.30pm on BBC One. Check out all of tonight’s action in our gallery below: