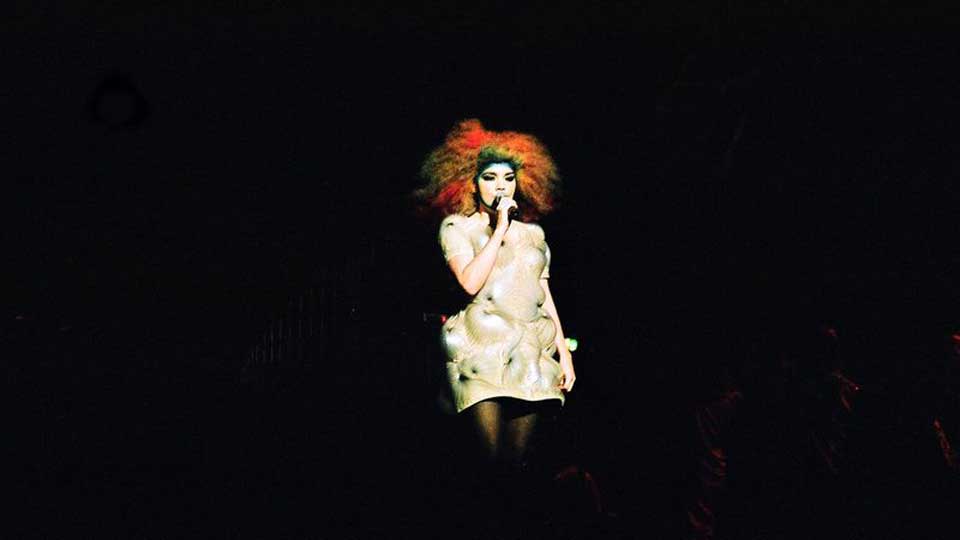 Bjork will release Biophilia Live on a variety of audio-visual formats on 24th November 2014.

The film documents the intimate Biophilia performance at London’s Alexandra Palace where Bjork was accompanied by unique musical instruments, collaborators and visuals. The film was directed by Nick Fenton and Peter Strickland and produced by Jacqueline Edenbrow/Gloria Films.

Biophilia Live also features science and nature archive and found footage inspired by the themes of the album, as well as animation which has been augmented with the music of Biophilia.

Biophilia Live will be released as a Triple Pack (2x CD &DVD), on Bluray (2x CD and Bluray), on Triple vinyl (+ DVD and MP3 coupon) and Digital double pack (audio and video download).