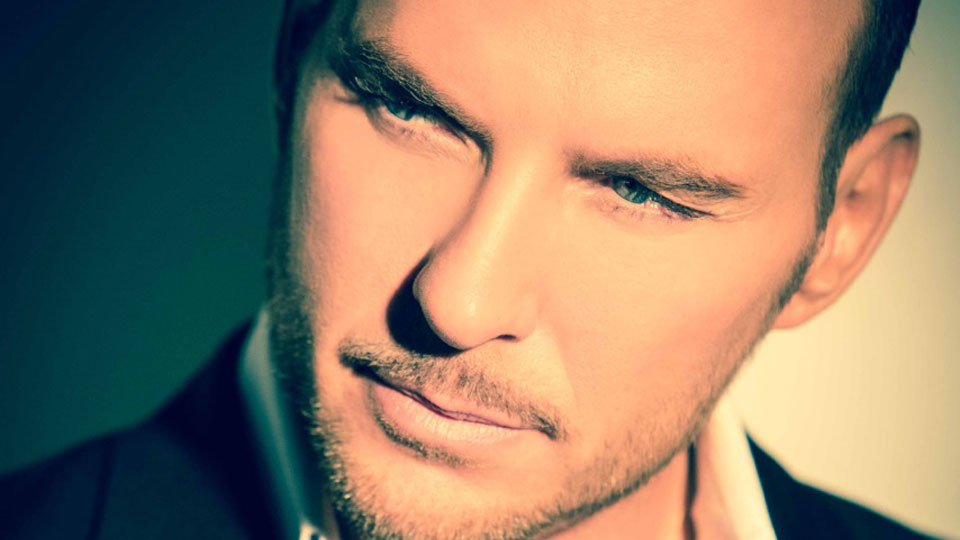 The new show announcement comes after his upcoming London Palladium show sold out in less than a week. Matt will be performing selections from his latest album Life You Imagine as well as hits from his extensive back catalogue.

Matt has another surprise for his loyal fans if they download ‘There’s Nothing Like this’ from iTunes they get the never before released ‘Canon in C’ single as part of the package.

Matt has sold more than 17 million records worldwide and sold out shows from Wembley Stadium to the Royal Albert Hall. His debut album went 7 times platinum, spawned 13 top 5 hits, and remained on the U.K. charts for an astonishing 84 weeks.

Tickets for the new show go on sale Friday 17th October at 9am from www.livenation.co.uk priced £55 (subject to per-ticket charge plus order processing fee) with limited VIP Meet & Greet Packages on sale from www.VIPNation.eu.