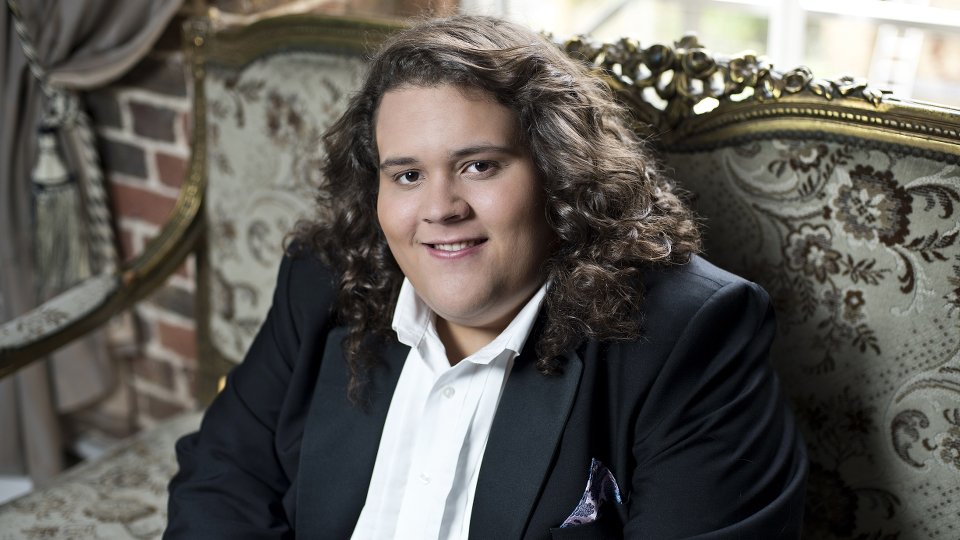 Taking place at the iconic Covent Garden Piazza at 1pm, the pop-up performance is to celebrate the release day of Jonathan’s debut solo album Tenore and to pay tribute to the late Luciano Pavarotti whose birthday it would have been on 12th October.

It has also been announced that Jonathan will join leading classical artists for a series of special appearances in autumn concerts in association with Raymond Gubbay. The dates are:

Earlier this week it was announced that Jonathan has joined the line-up for the new Classic FM charity single.

Recently we caught up with Jonathan to talk about his new album Tenore and much more.