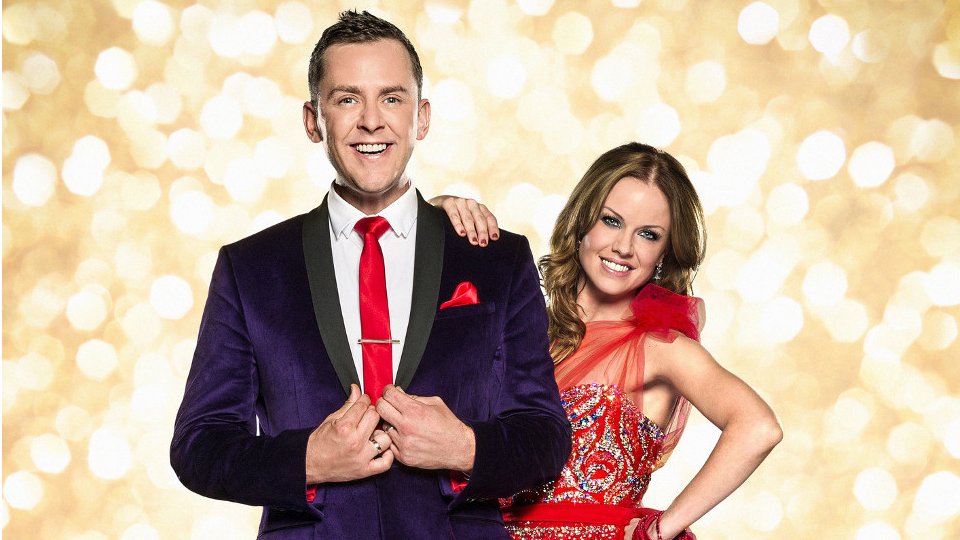 The 14 remaining couples will be dancing movie themed routines in the hopes of securing their place in next week’s live show. As always two couples will end up in the bottom two during tomorrow night’s results show and one couple will be going home.

The songs and dances for each of the couples has already been revealed and we can’t wait to see the fun and spectacular routines they have in store for us tonight. Earlier in the week Strictly pro Karen Hauer teased her Superman themed Paso Doble with Mark Wright in our exclusive interview.

Ahead of tonight’s show a behind-the-scenes video has been released featuring the celebs and the pros as they prepare for Movie Week.

Strictly Come Dancing continues at 6.30pm tonight on BBC One. Watch the behind-the-scenes video below: