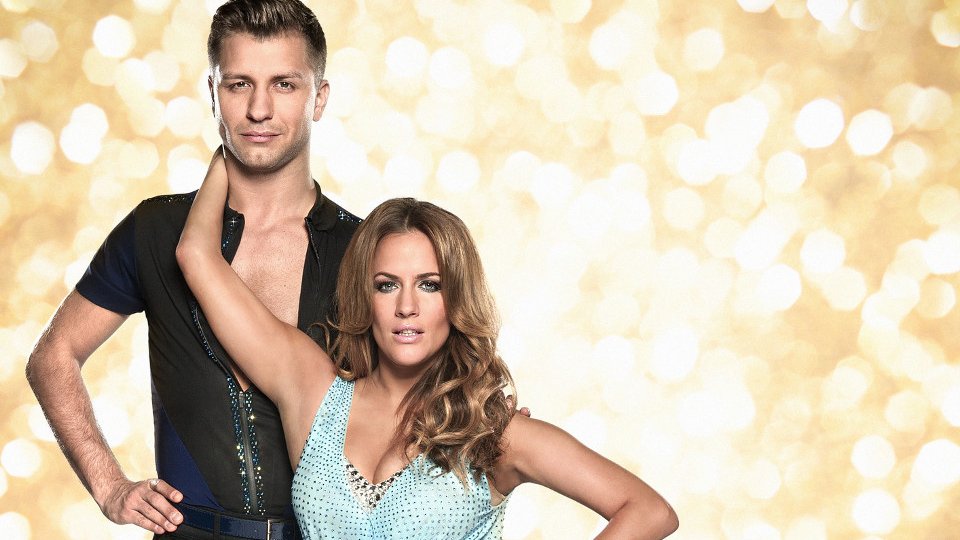 Strictly Come Dancing continues this week with the 14 remaining couples battling it out to secure their places in the competition.

This weekend it’s Movie Week which means that the costumes and the choreography are likely to be some of the best of the series. The couples will be doing everything they can to stay out of the bottom two and not follow in Gregg Wallace’s footsteps by leaving the competition at this early stage.

Find out what everyone is dancing below:

Alison and Aljaz will be Jiving back to the 80s as they rock out to Kenny Loggin’s ‘Footloose’ from the film of the same name.

Caroline and Pasha will perform the Rumba to Aerosmith’s ‘I Don’t Want to Miss a Thing’ from 1998’s ‘Armageddon’.

Frankie and Kevin will dance the Paso Doble to ‘America’ from the brilliant Leonard Bernstein and Stephen Sondheim musical ‘West Side Story’.

Jake and Janette are Waltzing to the ‘Godfather Waltz’ by Nina Rota from the unforgettable mobster flick ‘The Godfather’.

Jennifer and Tristan will perform the Foxtrot to Abba’s ‘Mamma Mia’ from the film of the same name.

Judy and Anton will be Quickstepping to ‘Don’t Rain on My Parade’ originally sung by Barbra Streisand in the film ‘Funny Girl’.

Mark and Karen are performing the Paso Doble to the John Williams penned theme from ‘Superman’.

Pixie and Trent will Quickstep to ‘Be Our Guest’ from Disney’s enchanting ‘Beauty and the Beast’.

Scott and Joanne will dance the Samba to ‘Under the Sea’ from another Disney classic ‘The Little Mermaid’.

Simon and Kristina perform the Rumba to Berlin’s ‘Take My Breath Away’ from the film ‘Top Gun’.

Steve and Ola will be Quickstepping to the joyous ‘I Wanna Be Like You’ from Disney’s ‘Jungle Book’.

Sunetra and Brendan are performing the American Smooth to ‘The Way You Look Tonight’ originally sung by Fred Astaire in ‘Swing Time’.

Tim and Natalie will be dancing the Charleston to ‘Money, Money’ from the Bob Fosse musical ‘Cabaret’.

Thom and Iveta will also perform the Charleston to ‘New York, New York’ from the soundtrack of the Gene Kelly and Frank Sinatra musical ‘On The Town’.

Tune in to Strictly Come Dancing at 6.30pm Saturday on BBC One.