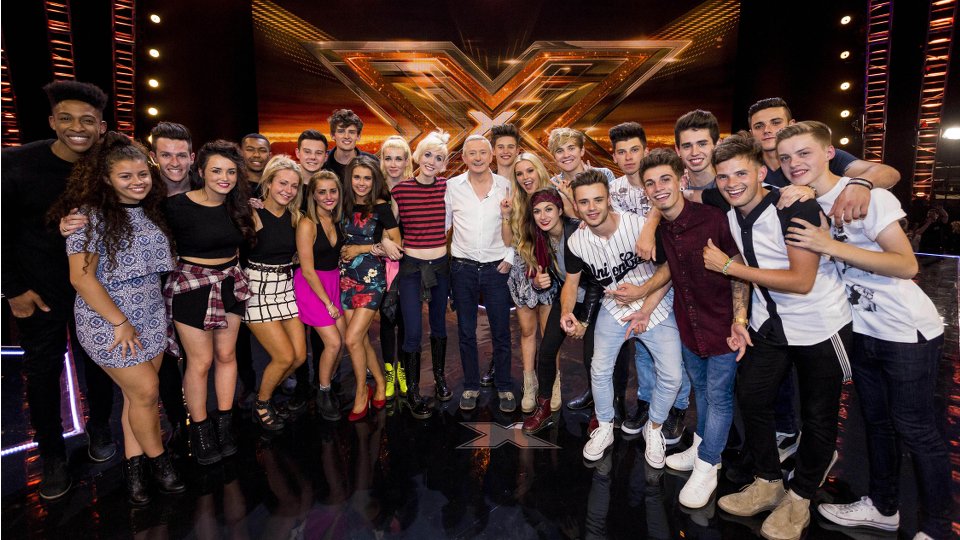 Cheryl may have come in for a lot of stick about her choices at The X Factor Bootcamp but no one made a bigger mess than Louis Walsh.

The longest-serving judge had the task of whittling down the groups to his Top 6 and what a mess he made of it. During the course of his decisions he let the new girl group, formed at Bootcamp, go twice before bringing them back for a three band sing-off. He put Overload through, then switched them out and put them in a sing-off. He almost let Blonde Electric go too but then switched them back into his Top 6 removing Overload.

Last night’s show culminated in a three band sing-off which saw the new girl group brought back into the mix after Cheryl suggested it was only fair to give them another shot. They performed against the Pow Pow Girls and Overload. Despite sending them home twice, Louis chose to put through the new girl group leaving the audience screaming and jeering as Overload were sent packing.

The top 6 in the Groups category are:

Take a look at all the action from the Groups bootcamp in our gallery below:

In this article:Louis Walsh, The X Factor