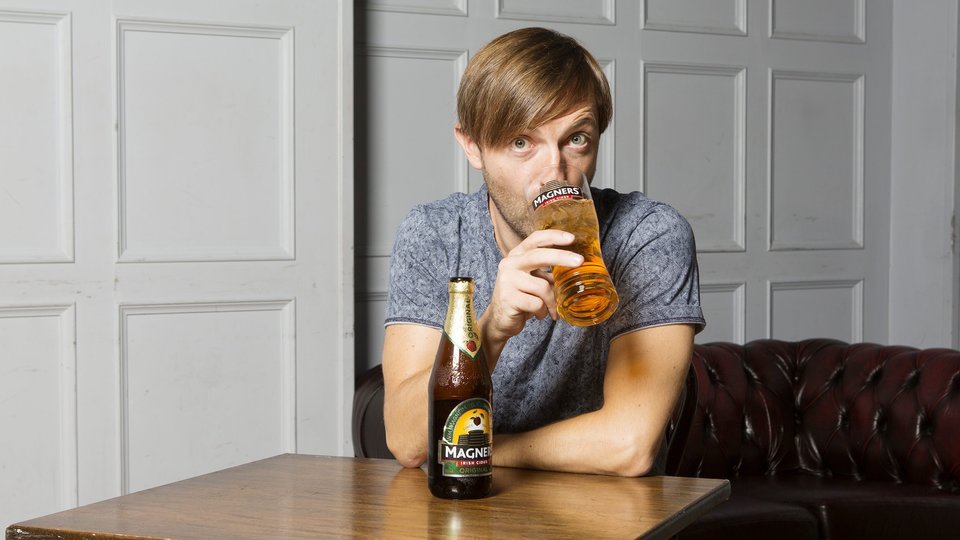 Magners Greenwich Comedy Festival is set to take place this September between the 24th – 28th September. The incredible event will have its setting at the stunning Maritime Museum grounds in Greenwich.

Greenwich is the new home of the festival and will surely add a nice touch to the already great festival.

Magners will be sponsoring the event, which is set to bring many laughs to anyone attending. The comedy event will feature hilarious acts such as Josh Widdicome, Milton Jones, Seann Walsh, Nina Conti, Rich Hall and Stewart Francis. Each night will be filled with world-class comedy in the Big Top and Little Top. Additionally to the comedy there will be live music from the bandstand, lovely bars and gourmet food and all this in the beautiful grounds of Greenwich’s Maritime Museum.

Tickets can be bought via the Greenwich Comedy Festival website.

In this article:Magners Greenwich Comedy Festival