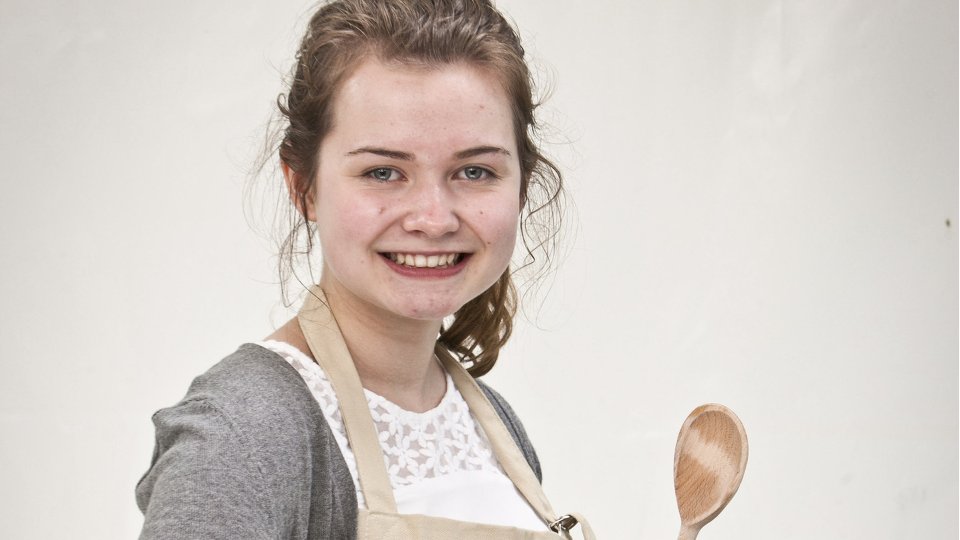 The youngster failed to impress the judges and struggled through the three challenges as the bakers had to create a variety of advanced dough bakes. Martha has had a tough couple of weeks and last night Paul Hollywood and Mary Berry decided to send her home.

Also in jeopardy last night was Nancy who had an off week and didn’t manage to match the bakes of Chetna, Luis and Richard.

Richard was crowned the Star Baker for the fourth time this series after impressing with his doughnuts during the Showstopper challenge.

The Great British Bake Off moves into the semi-finals next week as the remaining four bakers battle it out to secure their place in the final.