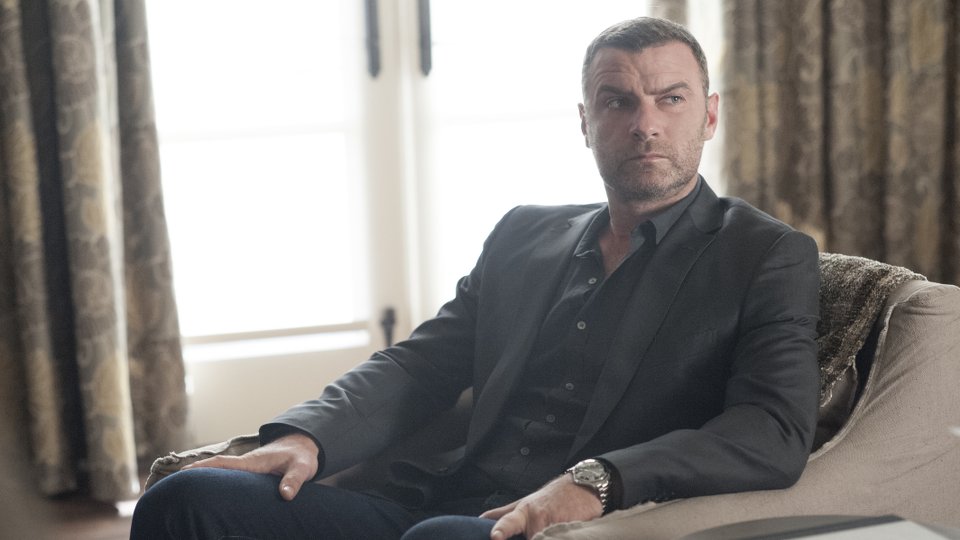 Elsewhere in the episode Terry (Eddie Marsan) agreed to work with Mickey (Jon Voight) to pull off a heist so he could move to Ireland, Abby (Paula Malcomson) feared for Bridget’s life and emotionally blackmailed Jim (Brian Geraghty) to agree to kill Cookie (Omar Dorsey) and Kate (Vinessa Shaw) arrived back in L.A. determined to take down the Donovans and Cochran.

The penultimate episode of the season is Rodef. With Kate’s article due to be published, Ray worries it will lead to his arrest. Meanwhile, Mickey’s robbery doesn’t quite go to plan.

Tune in to Sky Atlantic HD at 10.15pm tomorrow to see the episode. Preview it with our gallery below: